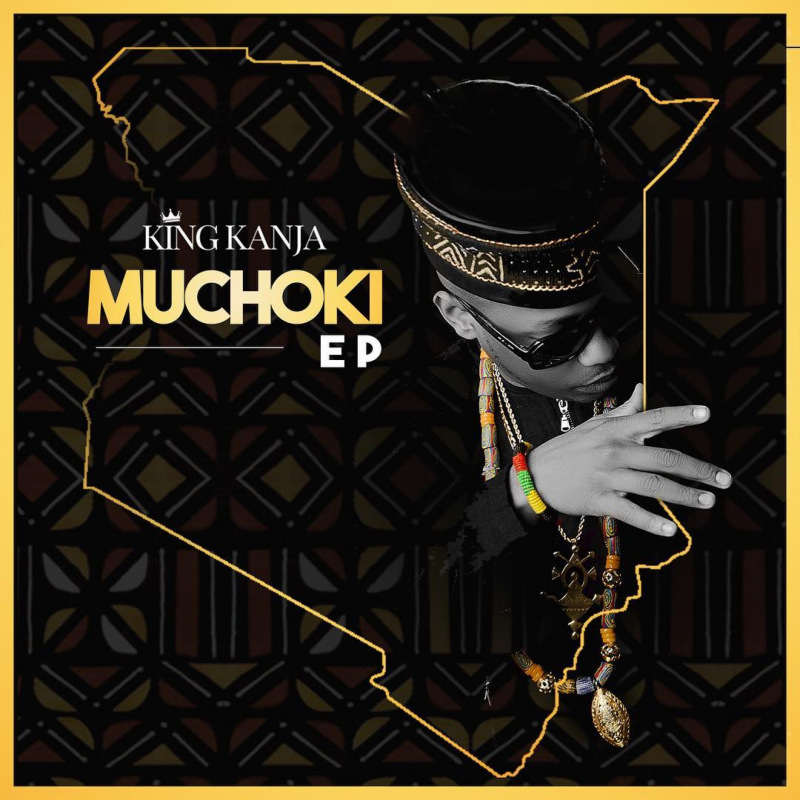 Speaking about this new project, Kanja says, “The MUCHOKI EP is my follow up release to my last EP “VIBES”. I wanted to get more personal with my audience on this project so that my fans can get a deeper understanding of me as an artist which is also the reason behind the name.” Adding, “I had an amazing time working with a diverse group of artists and hope my fans vibe with this EP.”

Kanja is also the executive producer of the EP which features songs such as “Faraway” - an Afrobeat jam dedicated to everyone who left their home country to make a better life for their families produced by Samklef who also produced “Yo Daddy”. Other tracks that make up “MUCHOKI” EP include: “Pressure” featuring U.S based Kenyan songstress Naomi Wamboe which shows the growth of the two artists since their first hit “Shorty Say Ey” that won a competition on B.E.T’s 106 & Park. On “Only You”, Kanja brings that dancehall vibe on this collaboration with Craigy-T formerly of award-winning Jamaican group T.O.K. produced by Lucky G. “Around the World” features Kenyan songstress Kelmah Shiko and is produced by Ulopa Ngoma.

Since the release of his “VIBES” EP in 2017, King Kanja has gone on to launch a number of stellar music videos in 2018 among them, “Weekend” and “Cathy”. He is best known for dabbling a career in Kenya and US, spending his time in both countries in between projects, performances and tours. His love for representing Kenya in his music led to his 2016 ‘Entertainment Icon Award’ by The Kenyan Diaspora Leaders in honor of his efforts in uniting Kenyan communities through entertainment. 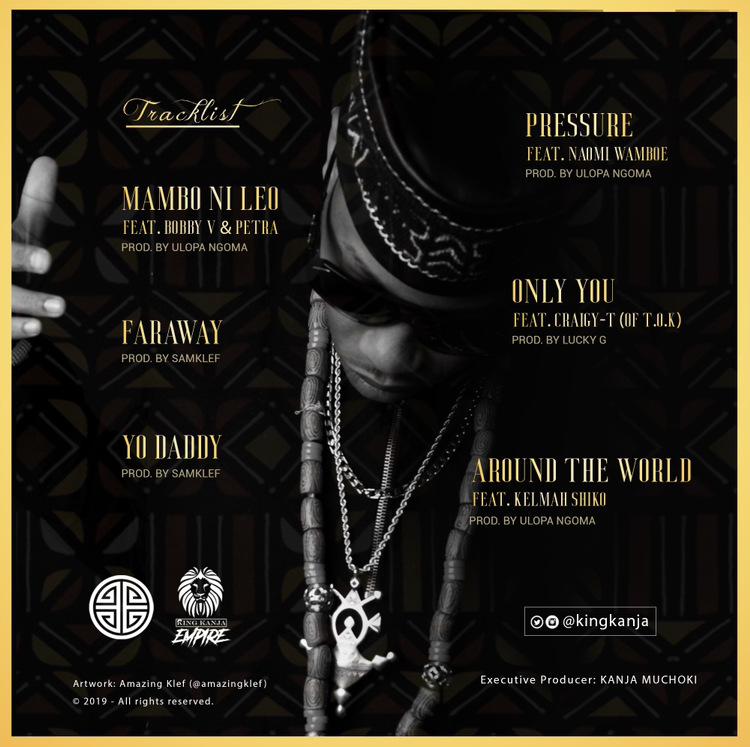