Kaligraph Jones: This is the man who made my music career 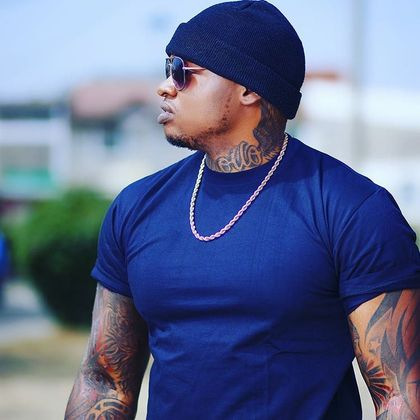 Brian Ouko Omollo,  famously known as Khaligraph Jones, is arguably one of the best rappers in Kenya and Africa by extension.Just as many other successful people,  he started from scratch and the going was not easy at the start.

He posted on Instagram, revealing how fellow artist and producer Naiboi held his hand when he was still less famous.

He revealed how Naiboi called him in his studio back in 2012, at that time he was still a hustler.

"My realest brother Naiboi you called me to your studio in 2012 when I was hustling on the streets of Dandora after I had moved from 1960 Kayole and you told me that very soon I was gonna get that call that would change my life," captioned the Ngori hitmaker in an Instagram photo of him with Naiboi.