Tatuu Songbird Angie says no to Pressure to Get Married in Comeback Song alongside Nameless, Big Pin 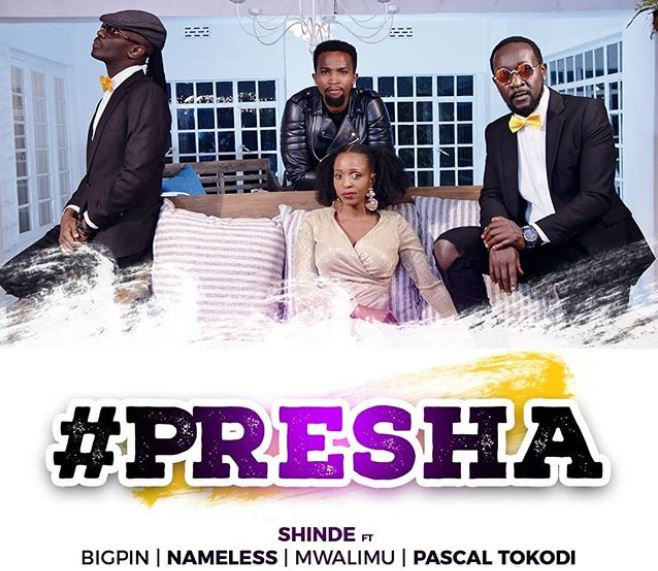 Kenyan musicians have really woken up this year if a music comeback by former Tatuu member Angie Mwandanda ‘Shinde’ is anything to go by.

If you’re from a certain generation, you most certainly remember Tatuu; the all-girl music trio that served us hits such as “Haiya”, “Songea”, “Napepea”, “Solophobia”, and “Parapanda”.

They were the hottest girls in the early 2000s and even danced for Nameless in his music videos for “Mannerless”, “Megarider” and “Majitu”.

Of the three, only Angie Ndambuki has been making headlines following her stints as CEO of Performers Rights Society of Kenya(PRISK) and later as CEO of Kenya National Chamber of Commerce and Industry (KNCCI). She also worked at the Kenya National Commission on Human Rights (KHRC).

Debbie Asila(Shaffie Weru’s baby mama) has been in the TV scene while Shinde pursued a career in PR and kept promising a comeback.

Well, Shinde has finally kept her promise following the release of her comeback project, ‘Presha’.