Weasel Planning to Stage his First Concert as a Solo Artist 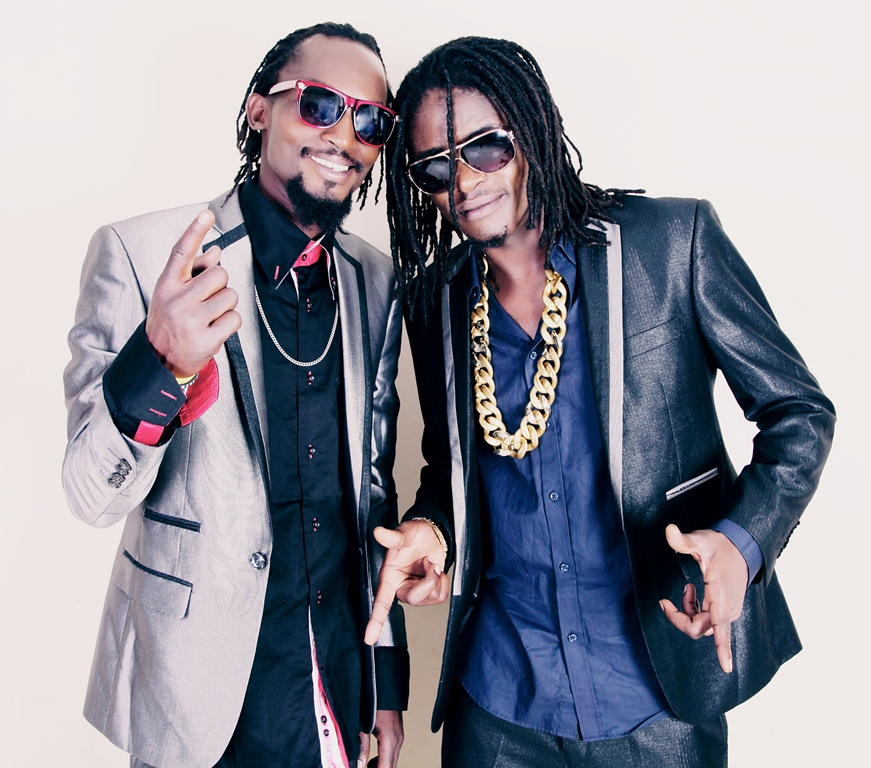 The Goodlyfe duo in the past has staged a concert every year but after the passing of singer Mowzey Radio, weasel has been left with giant shoes to fill.

He has been releasing singles that have not done too well considering his passed glory in the Goodlyf duo but he is not giving up and is now ready to stage a concert.

“We are making preparations. I want the concert to happen. I want to keep the legacy we’ve created over the years,” Weasel said.

We wish him the best either way.