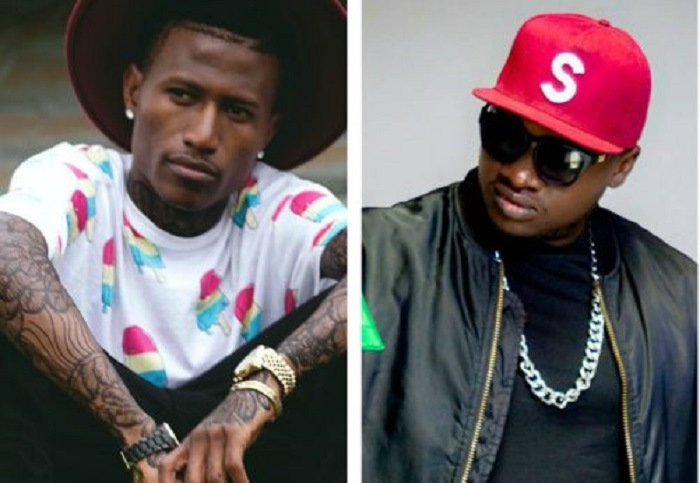 The highly coveted list of 100 most influential young Kenyans 2018 is out.

The list, compiled and released by the Avance Media, also contains the names of who is who in Kenya's entertainment industry.

The list contains names of not only celebrities in the entertainment industry but also in the sports, political front, and even civil society.

Rappers who have made it to the list include...read more on Hivisasa