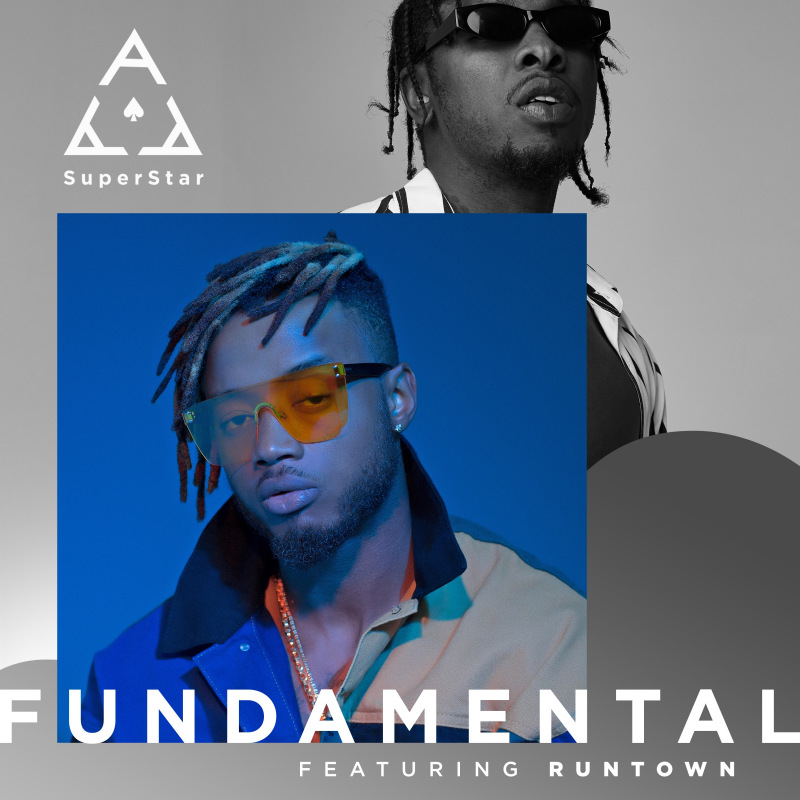 Born in Lagos and schooled in South Africa, Superstar Ace’s first artistic outlet was through poetry, the obvious early pre-cursor to his rhymes of today, before moving onto the stage.

A talented student with natural grace and elegance, plus his outgoing personality and good looks saw him saw him move into modeling whilst continuing to hone his writing and performing skills.

Influenced by African and Global talents as diverse as from Fela Anikulapo–Kuti and Bob Marley, to Notorious B.I.G. and Tupac. More recently his has found inspiration in fellow Nigerian’s 2face and D’banj.

Superstar Ace’s is now ready to share his skills and craft with the rest of the world – his Afro-Fusion, heavily inspired by the sounds of the late Afrobeat legend Fela Kuti, and calling on the events of ‘everyday life’ and the stories heard and told. His energetic and charismatic personality, top notch fashion sense, refined manners, combined with his artistic approach, what you have is a breath of fresh air in the African music industry.

Says Superstar Ace of his signing to Warner Music South Africa ’I’m very grateful to the Warner Music team for believing in my dreams and taking the step to further see them achieved. Music and performing has always been my passion and I’m glad I can now share this gift to the world on a Global scale with the support of Warner Music…’

Warner Music South Africa’s Managing Director Tracy Fraser adds, ‘We’re excited to welcome Ace to the Warner family. We’re looking forward to sharing his talent, not only with Africa, but the world.’

Having been fortunate to perform alongside Davido, Wande Coal, Sean Tizzle, and a host of others, Now with a new single working with Runtown, Superstar Ace has also worked with the likes of Davido, Anatii, Victoria Kimani, Kly, DJ Spinall, Vector, and a host of other talented acts on future upcoming projects – expect the music to flow in 2019.

Listen to Superstar Ace on Mdundo