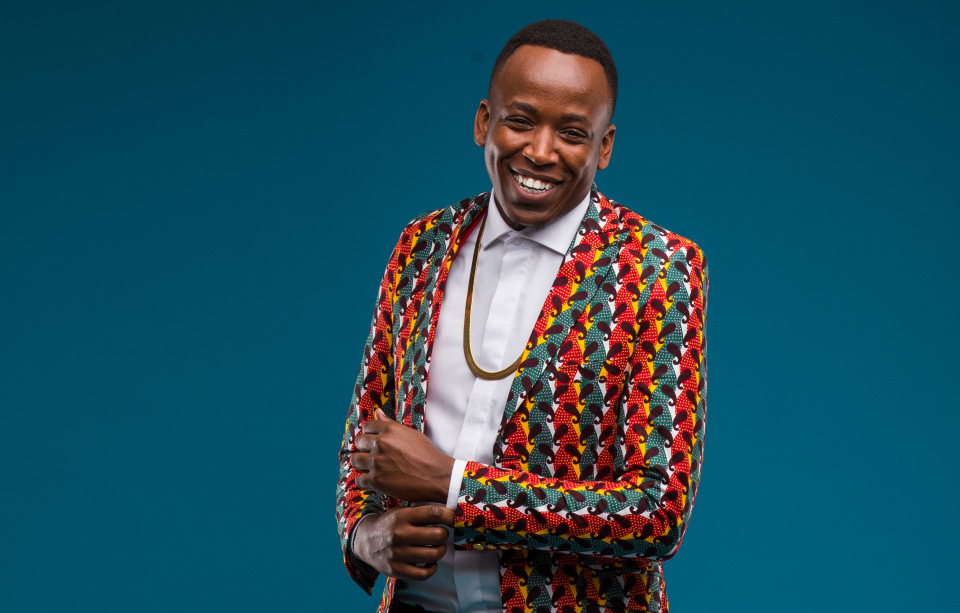 Ahead of the Feb 2019 premiere of Coke Studio Africa, the Pan African music collaborative show has selected a cross-section of leading African music producers who continue to set trends and pioneer new sounds and emerging genres on the African music scene to join the upcoming season of “Coke Studio Africa 2019”. Kenyan producers: Majic Mike and Viola Karuri have been tapped to join the Super 8 producers tasked with engineering music fusions and collaborations from all the African stars on the show. 22-year-old music producer, Mutoria, will also make a cameo on the new season. 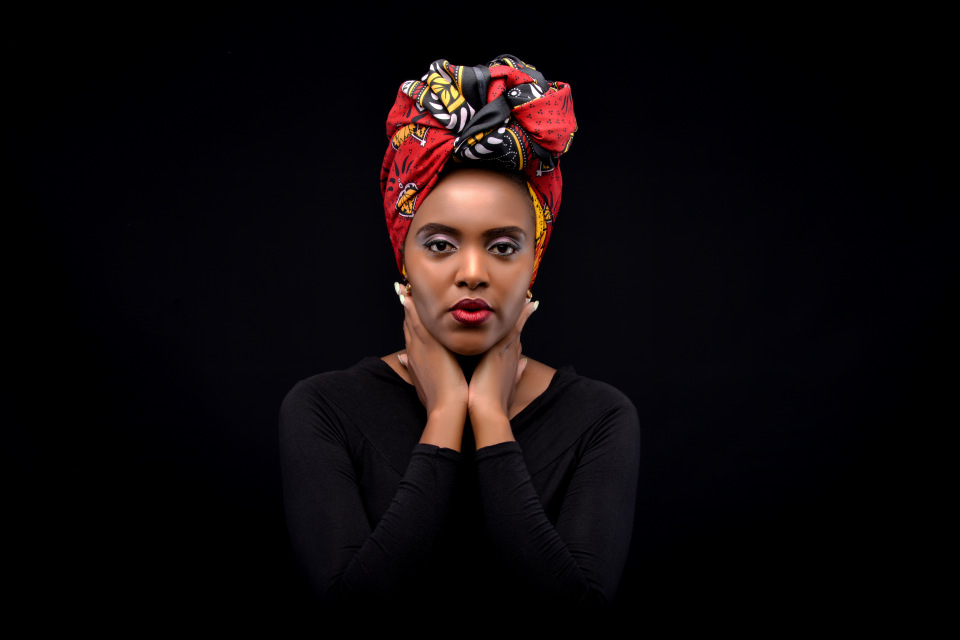 Viola Karuri shot to fame following the release of her Swahili adaptation of the 2017 mega-hit ‘’Despacito’ ‘by Louis Fonsi featuring Daddy Yankee. The emerging producer-singer thronged into the Kenyan music scene with her self produced 12 – track album ‘’Everything’’ in 2008. Debuting on the upcoming season, expect to see her production prowess as she lends her finesse producing for Boity (South Africa), Nazizi (Kenya) and Lioness (Namibia) on a special episode involving some of Africa’s trailblazing femcees.