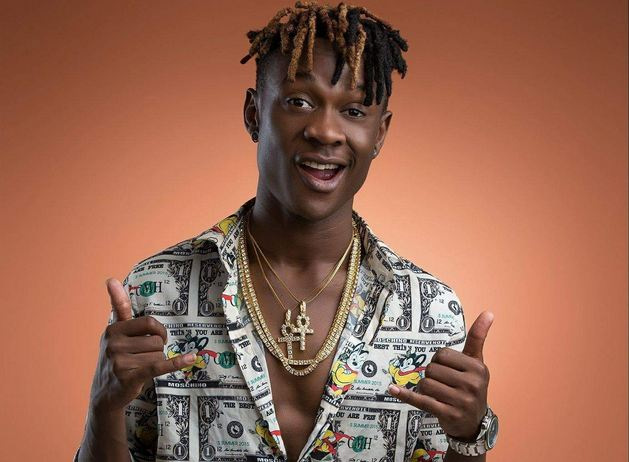 Fik fameica is not playing around when it comes to making money moves. Since unleashing his brand new Mitsubishi, he is also giving us some brand new visuals for the song “I am Different” for which he released the audio late last year.

The young star keeps rising through the ranks to becoming the most sought after rappers in Uganda.

The video was shot by Dopest films and the audio produced by Artin Pro, which easily identifies with Fik’s rap music style.