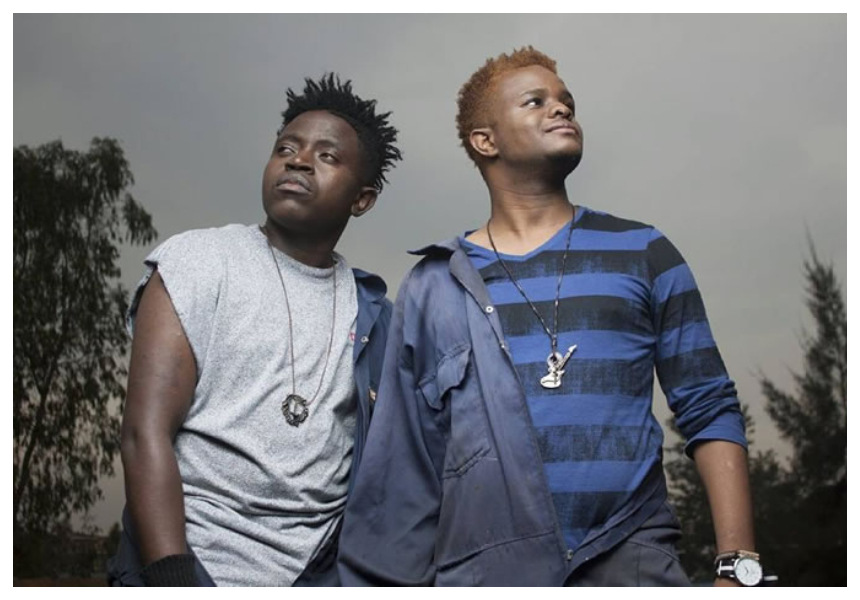 Amos & Josh duo is no longer together, the pop group has been disbanded and the two singers have since gone their separate ways.

Amos and Josh shot to fame during Tusker Project Fame reality show, the duo emerged as the first runners-up in TPF season 6.

They have released several hit song together, the most popular being ‘Baadaye’ featuring Rabbit King Kaka. The two singer experienced major challenges in 2017 and part of 2018 which forced them to take a break from music.

Amos and Josh have now decided to go their separate ways, Josh currently goes by the stage name ‘Manio’. The singer explained why Amos and him decided to split.