Gospel group S.O.C on a mission to conquer Africa 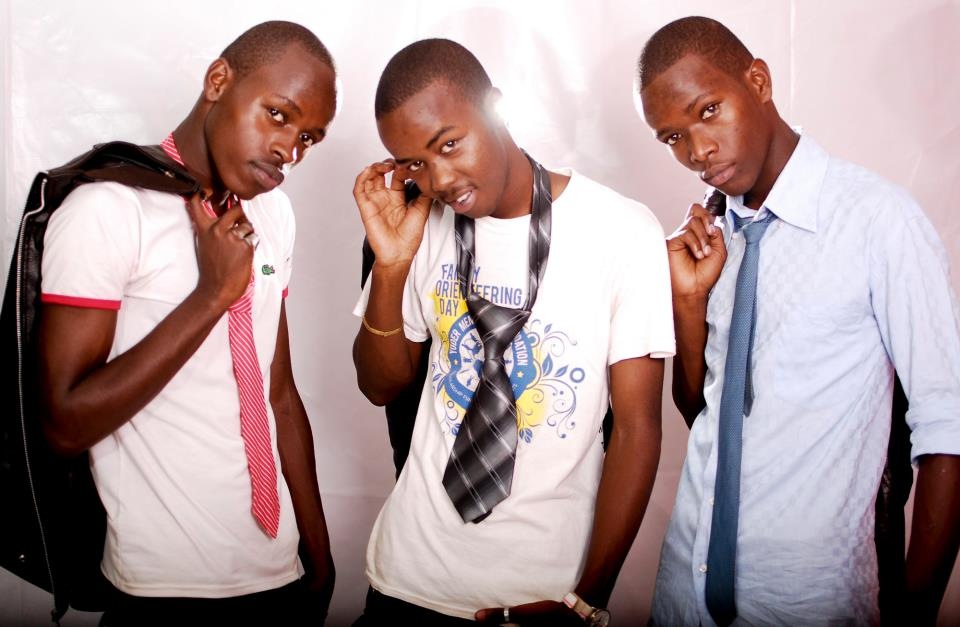 Award winning gospel group SOC/ Saints of Christ popular for their hit single “Zongelela” is amongst the nominees that will be battling it out at the much awaited Mdundo awards on the 1st May, 2014

“ We are thanking God for blessing us with these two nominations in the upcoming Mdundo awards, it’s only been three years since we started out in the gospel industry and God has been great to us,” said Amos Kimani in an exclusive interview with Mdundo.

“We believe we are called not just for Kenya but for the African continent as well and we know God will be with us in our next move which is a tough challenge. We are also grateful to Mdundo for the support you have shown us,” he added

The group which has performed in numerous shows in and out the country also encouraged upcoming artists never to lose hope but instead focus on their talents and God.