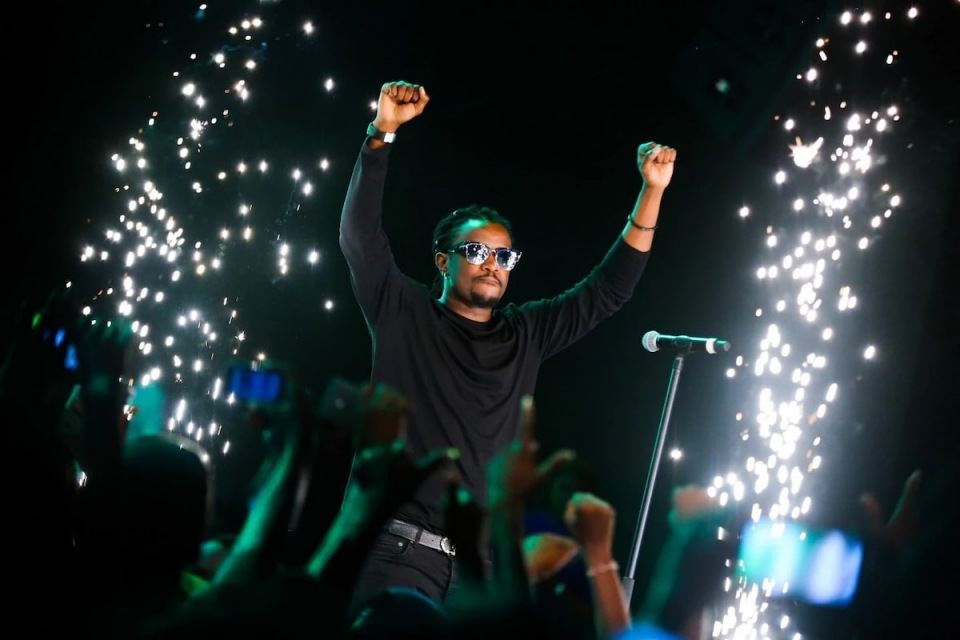 Secular artiste Nyashinski has emerged as the best performing artist in quite the unfamiliar department, beating big names for the most sought after gospel song of the year.

The singer who less than three years ago was nowhere to be seen or heard, has his song Mungu Pekee as the best gospel song in 2018, at least according to the most popular streaming site in the country Boombuzz.

Despite the country boasting quite a number of gospel artists such as Gloria Muliro Mercy Masika, Bahati, Size 8 and Joyce Omondi, it was Nyashinski’s song which attracted so much attention from Kenyans. Not only did Nyashinski top the streaming charts with his gospel hit, but he also proved he was not a one-hit wonder as he is also the artist who was trending heavily for most part of the year. Read More on Tuko...

Listen to Nyashinski on Mdundo