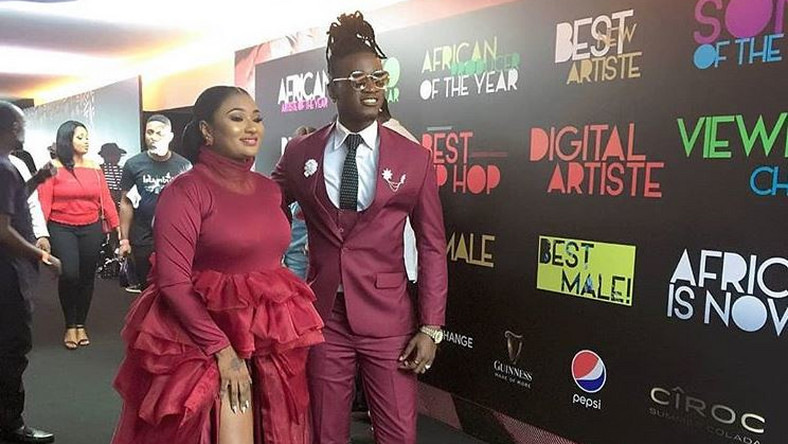 The awards ceremony which is in its third edition went down at the Eko Hotel and Suites in Lagos. The biggest winner of the night however was Nigerian singer Burna Boy who took home a total of four awards.