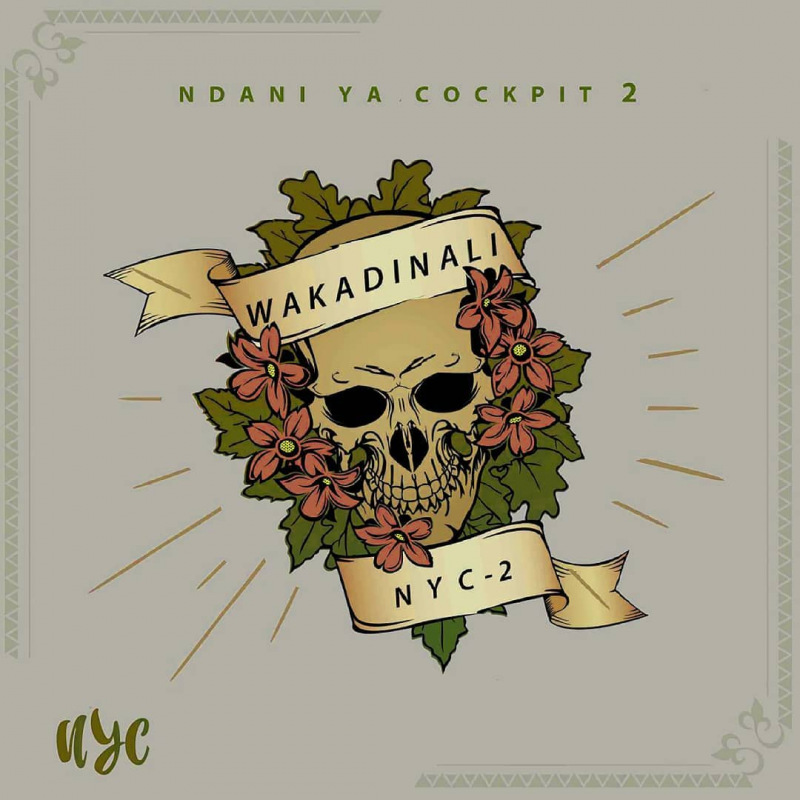 Having walked into December in style with the release of ‘Ndani ya Cockpit 2’, Wakadinali are a force to reckon with in the Kenyan Hiphop scene. The ‘Hawatapenda’ hit makers have steadily warmed their way into one of Kenya’s toughest genres with the same having all time lords like Kaligraph, Octopizzo, King Kaka just to mention a few.

They’ve had quite their lot of successful collaborations as getting together with ARES 66 for ‘Nipeleke na Rada,’ Dyna Cods on ‘Give Me Your Love’ and  one the members Scar, got with Wangeci for the explosive ‘Sana Sana’.

‘Ndani Ya Cockpit 2’ has received massive acceptance from fans as evident on Wakadinali’s reception through their recent media tour. The ‘NYC2’ tape is on sale digitally on mookh.com and for a physical copy, holla at the Rong Rende themselves via social media.

Wakadinali will be officially launching 'Ndani ya Cockpit 2' Mixtape on 23rd December, 2018 at Club Boom in Nairobi.

You’ll also be grateful to know that Wakadinali is now officially on Mdundo and you can always vibe to every jam right in the palm of your hands.

Listen to Wakadinali on Mdundo 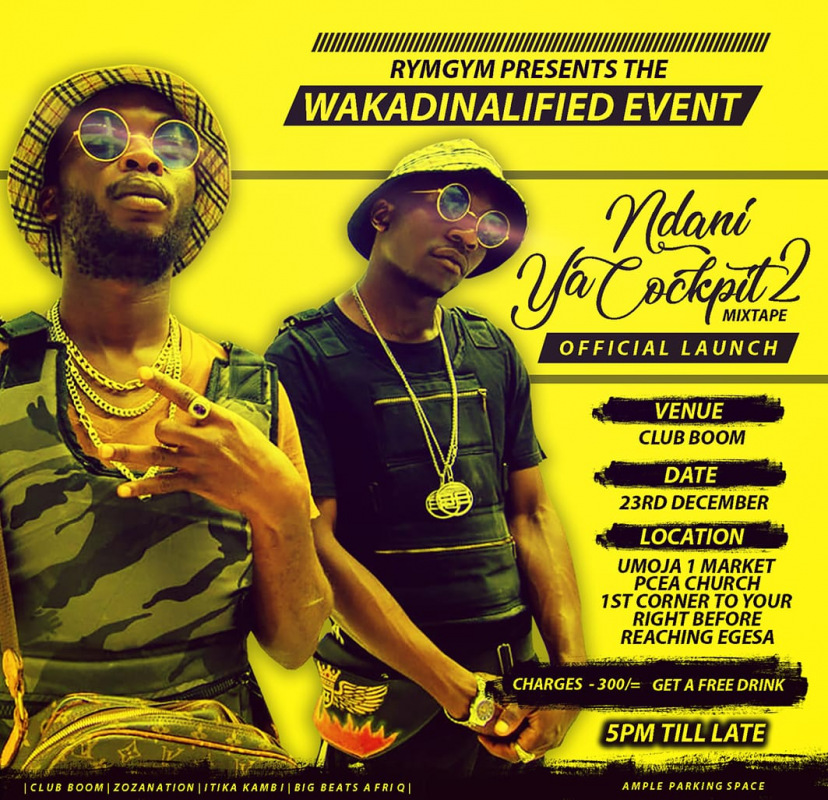