Will he win again? Khaligraph Jones lands yet another major nomination in respected awards 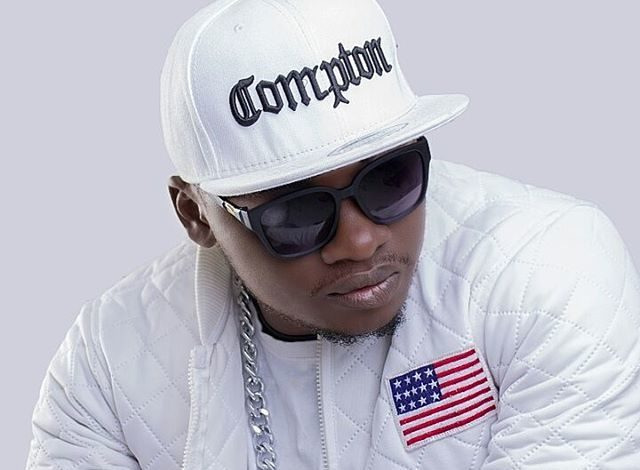 What a year it has been for rapper Khaligraph Jones. The Kayole MC has been landing deals left right and centre for the better part of this year after really blowing up.

Jones won the Best Rap Act of the Year during the fifth edition of the Annual African Muzik Magazine Awards 2018 (Afrimma) held at House of Blues in Dallas, Texas in October.