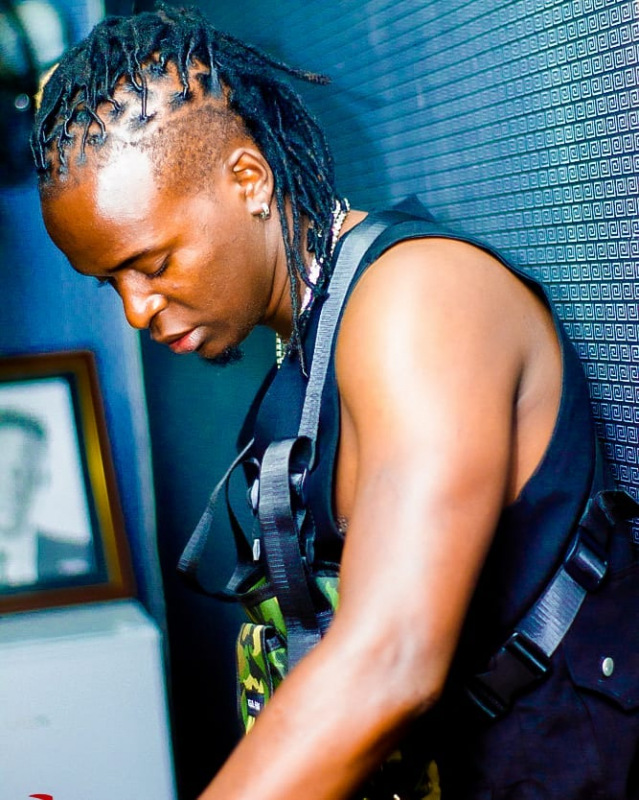 Wilson Abubakar Radido, known to many as Willy Pozze has released yet another controversial song. The song is known as Alkaida and was produced by a top Tanzanian producer, Kimambo.

The song has already set tongues wagging as it seems way too far from gospel.

Willy Paul seems to have copied the idea of his new song from top Tanzania songstress, Nandy. The beats are nearly the same as Nandy's song called Aibu, which was also produced by Kimambo.

The song has no gospel content, a move that seems to raise questions among Willy Paul's fans on whether he is still a gospel artiste.