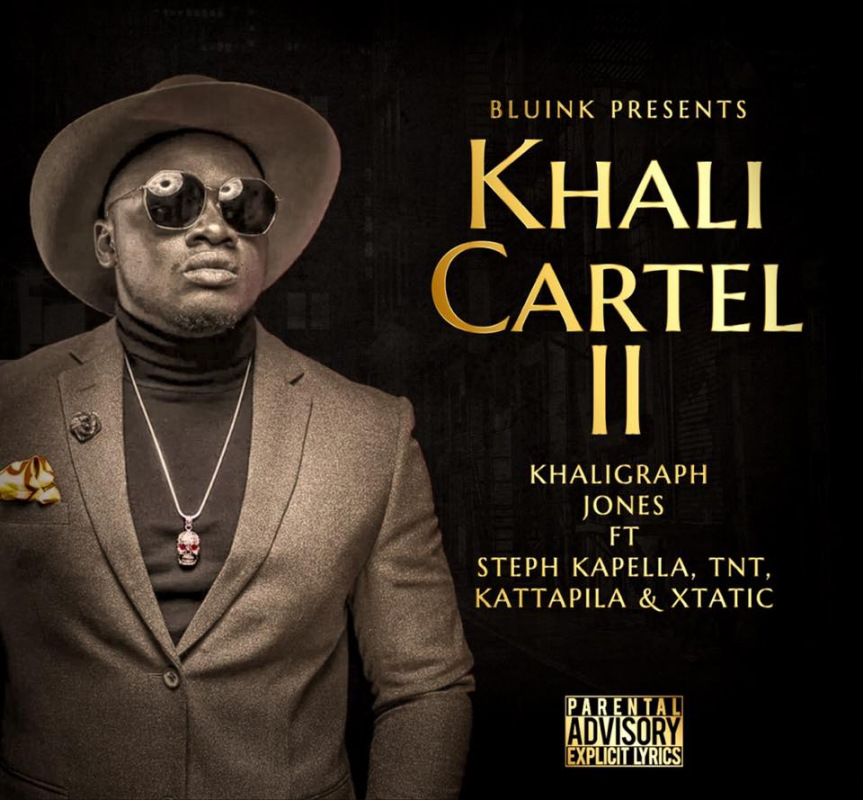 We were not ready and needed a few days to put out the fire that Khali and his posse dropped on us on Wednesday.

After the massive Khali Cartel 1 in March this year, the O.G has orchestrated the sequel and it is banging. Khaligraph Jones has this time tapped the groovy Steph Kapela, cool kid Timmy Blanco, goosebumps-giving Xtatic, and upcoming rap stars Twenny Eights, and Katapilla.

The Khali Cartel 2 instrumental was created by Motif on the Beat while production was handled by Aress66 under Khali’s Blu Ink Corp productions.

Visuals are by Mushking while the whole project was facilitated by Blu Ink Corp and Eristoff Vodka.

While all the rap acts have impressed, special praise has been reserved for...