Blasts From The Past: Kendi & Vinnie Banton Back with 90's RnB 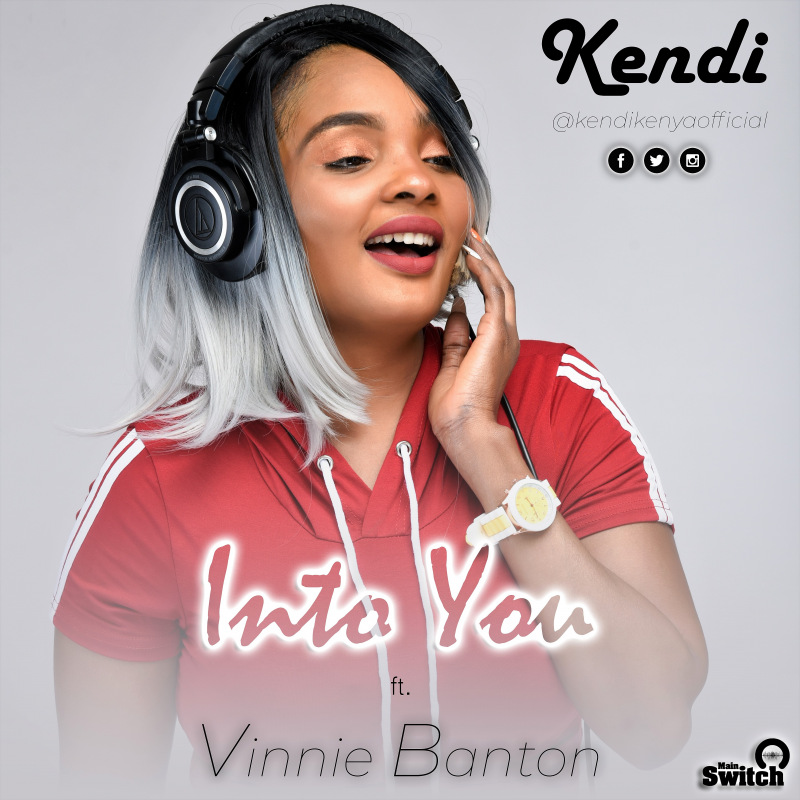 Nobody really knows where they dug each other up from; but boy are we happy to see them again. Blasts from the past Kendi and Vinnie Banton just reappeared to serve a rendition of a 90s RnB hit. What a way to get back in the scene; doing a Afro-pop rendion of Tamia's 'Into You' these two Kenya music legends just brought in a good nostalgic rush.

Translating the song to Swahili was a brilliant move and girl Kendi does it quite good justice with her great vocals. Vinnie comes back stronger than ever with that dancehall rap and he hands down can beat the list of dancehall biggies we have in Kenya at the moment. Known for his hit song 'Githurai,' Kenyans will defnitely be glad to hear from one of Kenya's greatest music shapers. It has been well over a decade since Vinnie Banton's voice was heard on a recent recording and this indeed makes an interesting match for the duo.

After taking a long hiatus from recording music, Kendi also has a come back single; 'You Make Me Feel'

Formerly signed to one of the pioneer music stables in Kenya - Calif records, Kendi has had a track record of great singles and collaborations. Some of her other popular singles include; 'Uko Freshy' produced by Ogopa Deejays, 'Mwanisema' ft former stablemate Mejja (now a member of the Kansol) produced by Calif Records.

Post 90's babies might not exactly get the excitement but they sure will enjoy the freshness and dopness the past returns with.