Mr Eazi Drops Trailer for His “Lagos to London” Documentary 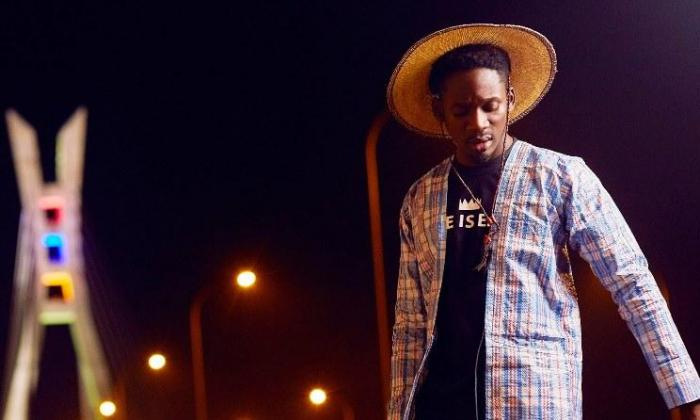 Talented Nigerian-Ghanaian singer, Mr Eazi dropped his latest project, “Lagos to London” only a few days ago and while the dust is yet to settle on that, the singer is set to drop a documentary with the aim of milking the acclaim that came in with the album itself and has dropped the trailer to the documentary.

Mr Eazi is no stranger to fame or the music circles. There are instances when he’s been so controversial that fans came for him and dragged him. Remember the time that he got dragged while trying to side with Ghana? Well, he’s been in the news for a lot of good reasons too. This being one of them.

More on Naija Turn Up