Diamond Platinumz to perform in Thika on Saturday 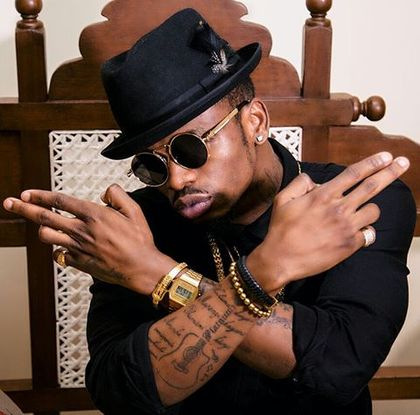 Tanzanian bongo flava star Diamond Platnumz is set to perform at a music concert this weekend in Thika town.

The popular artist will be hosted by Gatundu South Member of Parliament Moses Kuria during the event to be held at Thika Stadium on Saturday night.

The much-publicised concert has been organised by Kameme FM and it's sister station Kameme TV, all which belong to leading media house Mediamax Network Limited Company.