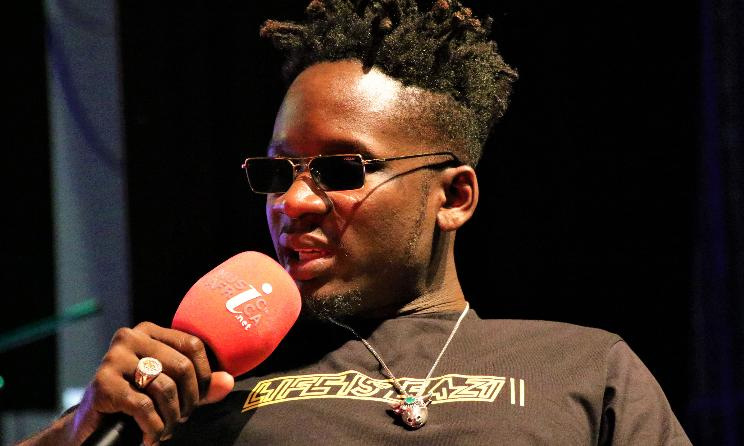 Mr Eazi will be the fifth act on the Trace Live stage at Terrakulture in Victoria Island, Lagos, come 22 November.

"On the night," says an official statement by the organisers, "fans will journey through the life and music of one of Africa’s fastest rising Afropop artists, feeding into his Afrobeats vibe, his Ghanaian hiplife and the UK grime sound that has shaped his career."

Mr Eazi follows performances at Trace Live by Omawumi, Flavour, Adekulne Gold and Falz. "Each of their live music displays has redefined the landscape of Live Music in Nigeria and also showcased the acts in brilliant forms," Trace said. "First was Omawumi who reasserted herself as a musical phenomenon at the maiden edition.

"Then Flavour raised the bar with the beautiful highlife vibe and a dash of sultry pop to the cheering of a very discerning crowd. Adekunle Gold pushed it up a notch by thrilling the audience with his new album About 30, which has been critically acclaimed to be his best body of work. Falz got everybody talking about what has been arguably described as one of his best performances yet.