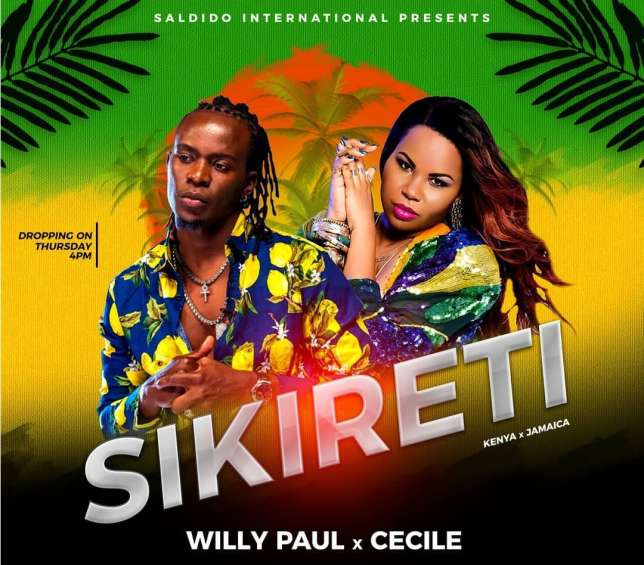 Willy Paul has had a rough couple of days since the release of his song ‘Sikireti’ due to the attacks on social media.

Fans all across his social media platforms have expressed displeasure (some rather aggressively) with the new song which is number 6 on the YouTube trending list.

Some fans seemed angered by the fact that he continued to collaborate with secular artistes. Others felt that his style of writing music does not seek to glorify God and asked him to change his style of writing to reflect his status as a gospel artiste.  Some fans commented that the song sounded like one of his previous tunes titled ‘Digiri’.