King Kaka Counting Down to 'Eastlando Royalty' to Usher in December 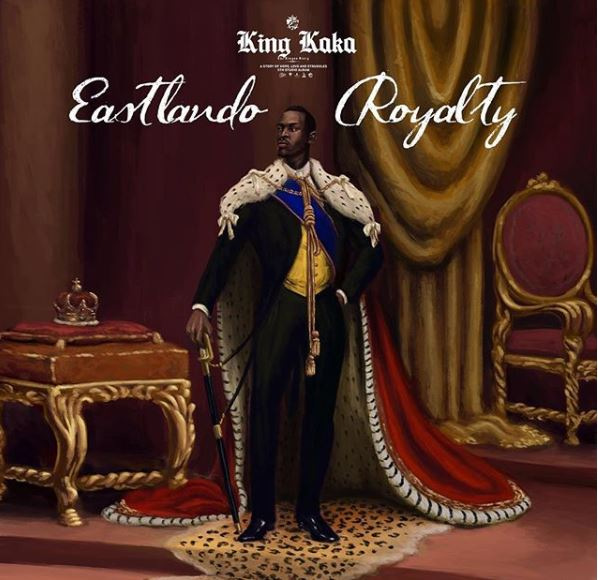 Just like the 12 Days of Christmas, with baited breath we are just counting down to the massive album launch of Rabbit's 'Eastlando Royalty.' The 22 track album he says was inspired by his hood; Eastlands. King Kaka says  right in it's name lies the entire meaning. That it does not matter where you are from, you can rise to be the best the world has ever known. If you don't believe it, well he is quite the piece of evidence you need. Currently on a media tour, he has painted Nairobi in his Royal colours in wait of his most anticipated concert yet. Slated for 30th November, 2018 at the Uhuru Gardens, Rabbit hinted to be having in attendance, some of our all time favourites, just to mention a few, Kaligraph Jones, Yvonne Darq, Hart The Band, Kalonzo Musyoka, Kristoff and the list only get better and longer. Save the date, you'll not just be at an album launch, you'll be at a life changing concert.