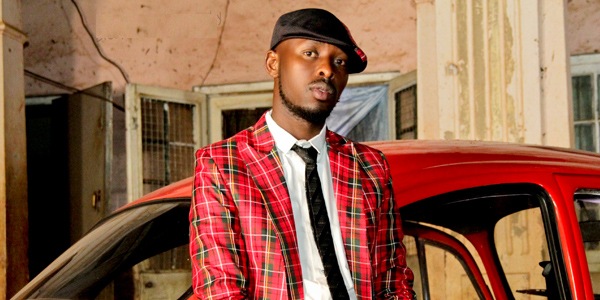 Eddy Kenzo has reason to celebrate, as he makes 10 years in the music industry. The musician has risen up the ranks faster than he himself expected, having come from very humble beginnings to conquer the industry in such a short time, winning international awards and raising Uganda’s flag high.

After releasing his latest album,’ Roots ‘,he has now announced plans to stage a concert to celebrate 10 years in the music industry, following in the footsteps of dynamic duo Radio(RIP) and Weasel who last year ,filled up Kyadondo Rugby grounds to capacity as they celebrated 10 years of making great music for their fans .In a concert dubbed,”10 Years of RAW, the duo staged an unforgettable concert, which Eddy Kenzo also hopes to do come the 4th of January at Kampala Serena Hotel in a show dubbed,”10 Years of Eddy Kenzo.”