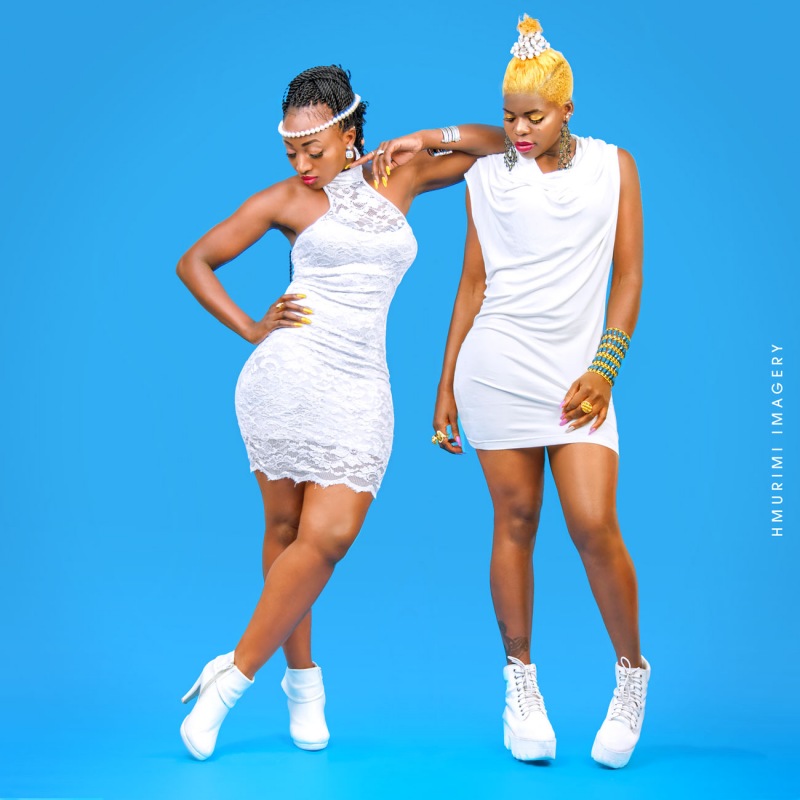 Top female music duo Narphy released their first single titled 'Don't touch'. Narphy say, “When we were composing our song we had ladies in mind that have had to deal with different types of abuse. At that particular time the sexual harassment cases were rampant and we decided to express the feelings of many and pass it across in a much more effective medium. It’s basically ladies defending their honour and voicing out how they want to be treated and respected. It’s quiet an  interesting track given the fact that it has a touch of vernacular but then, its visualised in a very classy way in order to also pass a message across that you can be original, stay true to your roots and still be fierce sexy, sassy and influential in a respectable manner”.

The audio was produced by the highly acclaimed Dillie/House of Dillie while the video was shot in Kenya's capital Nairobi, By renowned film director Kevin Bosco Jr.