Must watch video's of the month 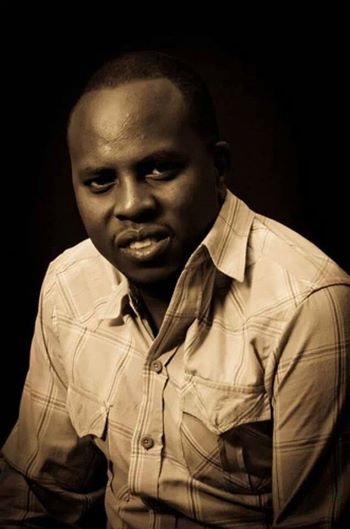 Since the year began, Ekko Dydda has been on a trend of releasing new tracks and his latest video is  To God BeThe Glory

After a long Wait Bahati finally released the video to his hit track Barua which was a letter to God from his heart.

Khaligraph, K-47, Kristoff and Rosso went all out in their new single Fly and it has definately had people talking for its unique and creative approach to Hip Hop.

With the unfortunate demise of Kaberere, Daddy Owen released a new track defender as a tribute to him.

As the dance/trance Kenyan music scene keeps expanding, Mainswitchs latest addition Laika made her debut with the track Laika's song