TANZANIA: Tanzania’s King of RnB is Taking You on Safari With His Latest Release #TellMe 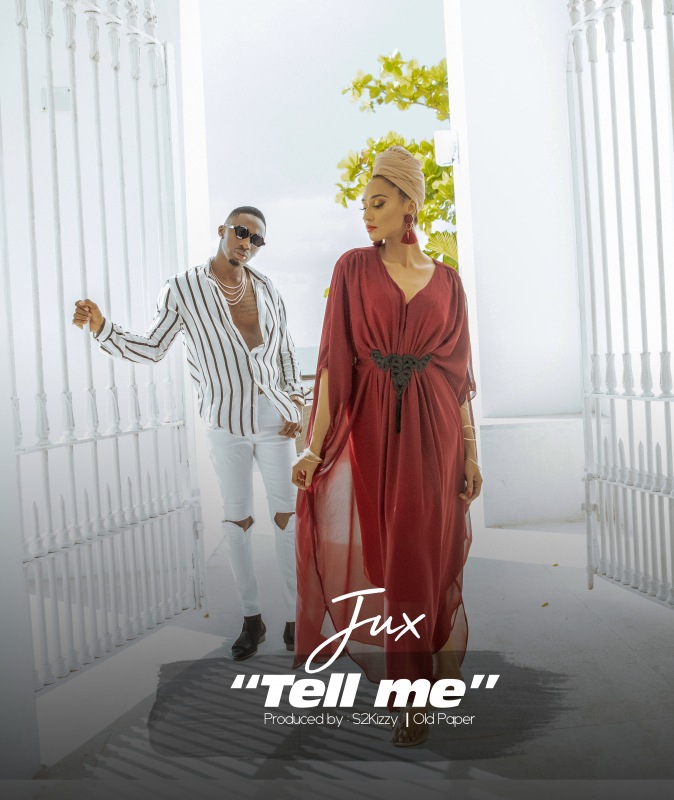 Fresh off of his joint 5 city outstanding tour ‘ In Love and Money ‘ with Vanessa Mdee. Tanzanian award winning RnB sensation Jux is back with Tell Me ft Hip Hop Heavyweight Joh Makini. The follow up to Zaidi is a literal continuation of a Cinderella Story produced by S2Keez and Old Paper. This is the second release off of his upcoming debut album #TheLoveAlbum. Jux is questioning his love asking her where she wants to go as he is willing to give her the world. Naming some of the many wonders of Tanzania like the Serengeti and Jambiani in Zanzibar. With scenic visuals to match shot at The Melia Hotel in Zanzibar, Tanzania by Director Hanscana this is the sequel to #Zaidi as Jux takes a The woman he found in a Swahili hood to one of the most lavish resorts in the country. His love interest is yet again former Pageant Queen and Tanzanian actress Nelly Kamwelu.

This is not the first collaboration between Jux and Joh Makini and history goes to show the pair have great musical chemistry and have enjoyed the collabo success of songs like Safari and Looking for you.

Jux is seen rocking his popular street wear clothing line African Boy throughout the video. This is fresh after the introduction of his brand new collection.