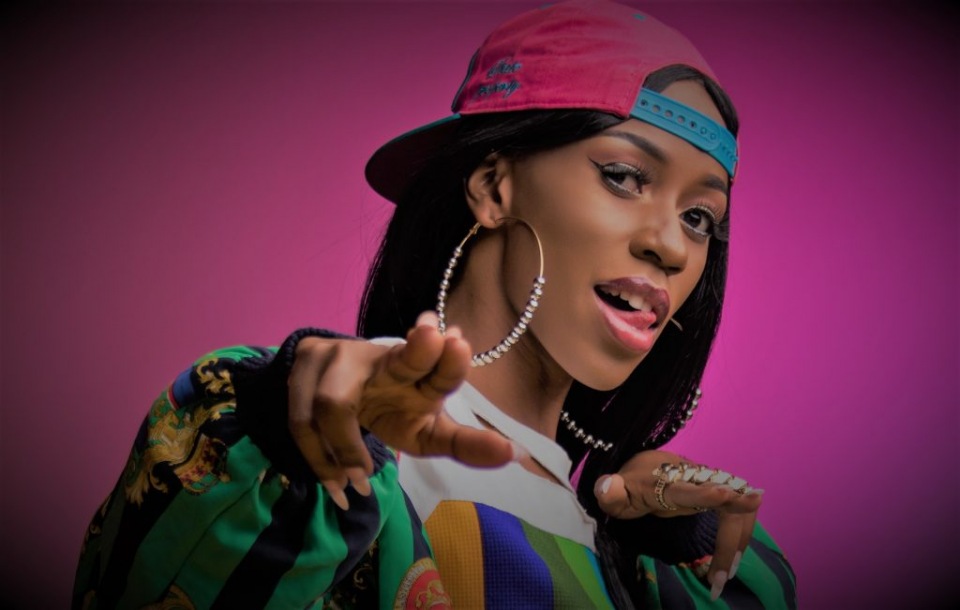 Swangz Avenue and Muyenga based music crew songstress Vinka has not only impressed Ugandans with her appealing music but entirely the whole East Africa cannot sit back but rather dance to this grilling and enticing music from the Ugandan trending song bird.

After raising to the lime light with her breakthrough last year with her single ‘Level’, she received a lot of criticisms whether she would definitely fit in the then diva Irene Ntale who had quit Swangz Avenue but shockingly she has beaten the odds and currently claiming almost the top spot in Ugandan music and now the taking rounds across East Africa.

With the current trend of things musically, its however a clear confirmation that the songstress is destined for the best after having a successful musical run and nomination recently in Kenya, she has as well rocked Tanzania and left revelers yearning for more as evidently seen in the videos.

The singer affirmed that she had a great reception in Tanzania and her music was given great applause,