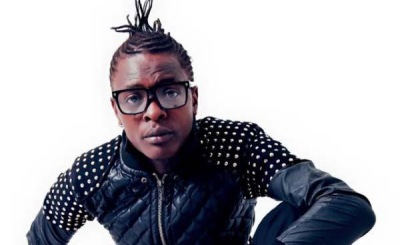 As many including Roden Y Kabako were among the negative critics about the recently released audio project between Goodlyf remaining singing half weasel Manizo and King saha, the legendary and Weasel’s elder brother Chameleone has applauded the duo and the project saying it’s one of the great projects of this time.

The legendary Leone Island CEO one Joseph Mayanja alias Jose Chameleoene asserted that the song is one master piece for the two singers with King Saha flowing on it with his vocals that many quickly attributes to the late vocal singer Mwozey Radio.

“Mpa Love what a tune such a great song, video loading” Chameleone affirmed.

The legendary ‘Champion’ hit maker affirmed that the video to the audio is underway while giving applause to singer one King Saha with salutations. However, many critics have come out to note that Chameleone might have made these statements to rejuvenate his slowly fading brother Weasel Manizo from Uganda’s musical scenes.