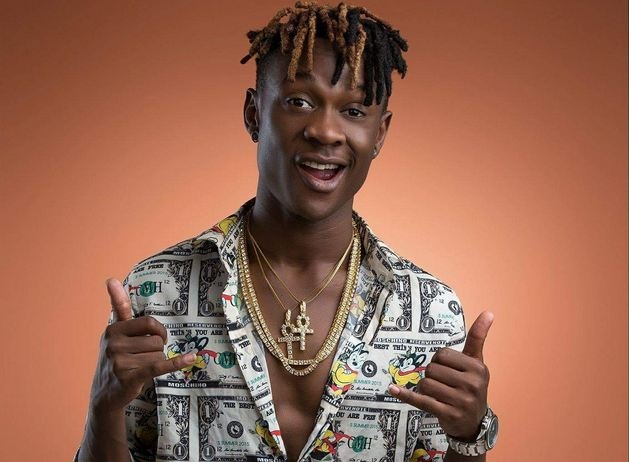 Uganda’s artist of the year (2017-2018), Fik Fameica has confirmed that he will have a Live In Concert titled “My Journey” at Kyadondo Rugby Grounds on the 14th of December 2018.

This will mark the singer’s second concert this year after the very first “Kutama Life Fiesta” that he performed at earlier on in January.

The singer has taken time not only to announce the event on social media but also to thank his fans who he encourages to come to the “epic world class concert” and celebrate together. He has gone ahead to write about his entire music journey since his 2015 debut and is greatly humbled by the support he has gotten from his fans and management, Kama Ivien Management.