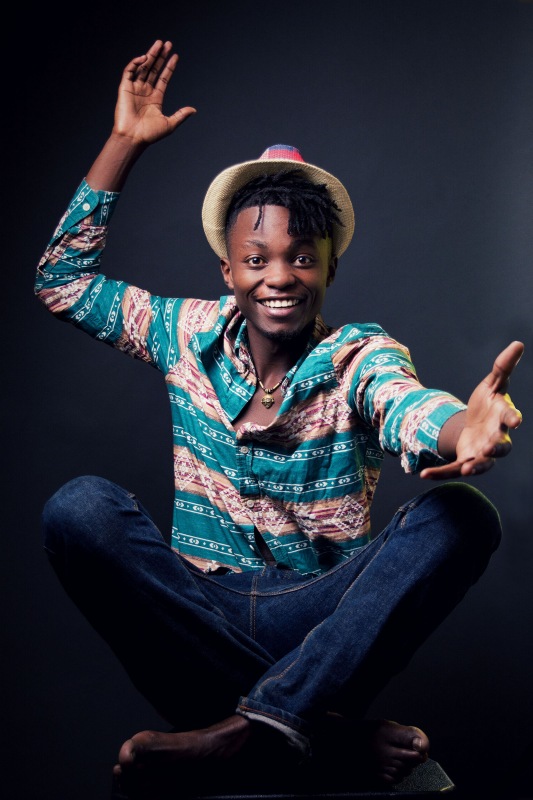 New Age Folk Sensation Ayrosh, drops a new collaboration “Love. Respect. Repeat” featuring the sultry Ythera. A Waithaka Entertainment production, the song is a plea to lovers out there to speak the language of respect and to show sincere love to their partners. 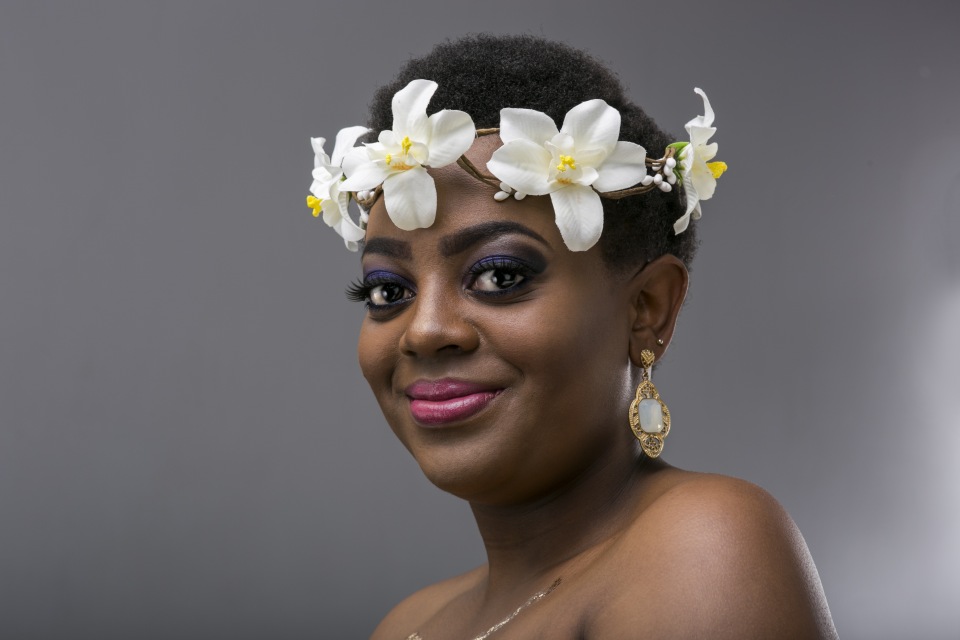 A twist from his usual style, Ayrosh balances Kikuyu and English in his performance in this song with subtle hints of his signature style before Ythera takes it away with her alluring vocals. The catchy beat, which leaks of a fusion of rhythmic bounces, laid over unique vocals, wavey harmonies and easy lyrics gives you a reason to believe in the diversity, innovation and inclusivity of the Kenyan music scene.

Following the success of his other releases, ‘Shuga Mami and ‘Maheni’, Ayrosh is also gearing up for his soon to be released EP, a collaborative project with seasoned Kenyan producer Waithaka, who's currently based in USA.