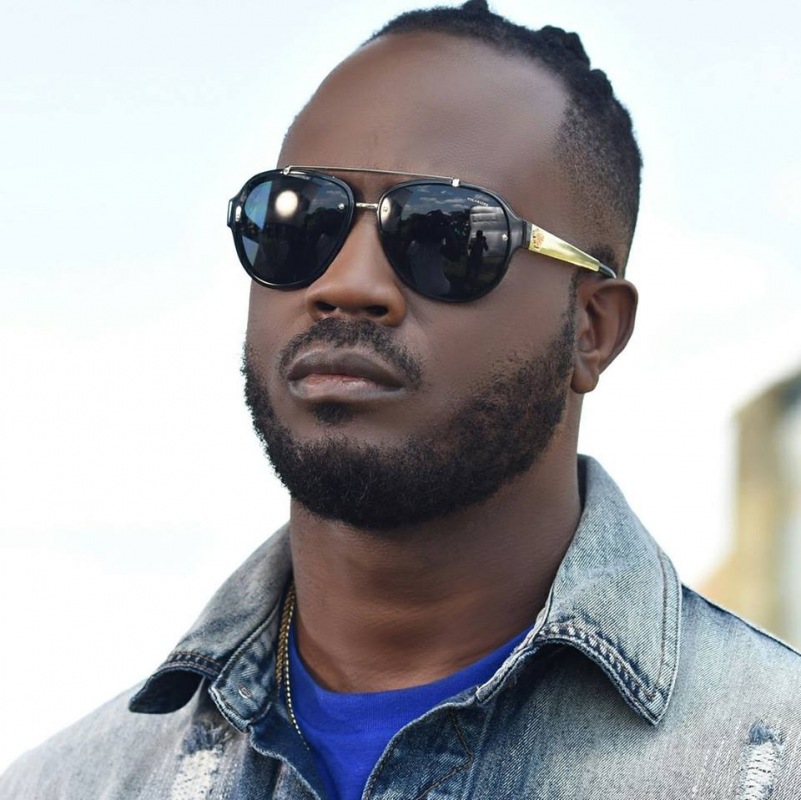 Bebe Cool has sealed a sponsorship deal with BetWay Uganda for his upcoming concert. This was revealed during a press conference held at BetWay Uganda offices on Monday.

The partnership comes after Bebe Cool’s touching Facebook post shared recently in which he brought to light the plight of a one baby Sheilah whom he had helped receive a life-saving surgery in India.

“This year, we have been involved in different initiatives geared towards making a difference in people’s lives,” said Adela Agaba, the Country manager BetWay Uganda. “We were deeply touched by Bebe Cool’s story about baby Sheilah. It is because of this that we have decided to partner with Bebe Cool on his upcoming ‘Golden Heart’ concert.”

“We hope to raise money through this concert that will aid more infants receive life-saving surgery in India.” She added.

As part of the sponsorship package, the betting company is contributing Ugx 20 million towards the concert and will also buy 100 concert tickets which will be given away to lucky fans.

Bebe Cool expressed gratitude to BetWay Uganda for the support towards the concert. “When baby Sheilah returned from India following a successful heart surgery, I vowed to be aiding at least 6 kids every year so that they can receive similar treatment.” Bebe Cool said. “This is why I have named my upcoming concert ‘Golden Heart’ and its proceeds will go towards this cause.”

“I am happy that BetWay Uganda has come on board to support this initiative and hope that more well-wishers can join the cause.” He added.

The  ‘Golden Heart’ concert is slated for Friday, August 3 at Kampala Serena hotel.