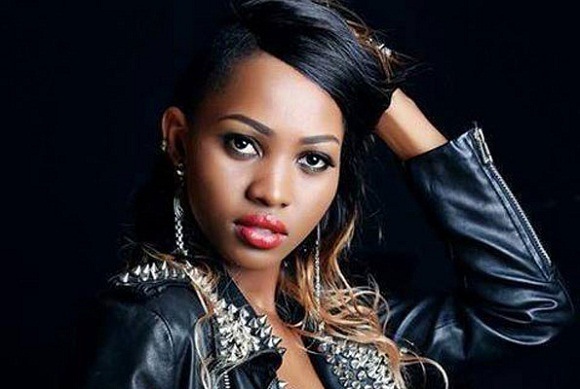 While addressing the media the singer promised to remain a reckoning force in the industry. “I have today released my two videos to the public and I hope they show me the same love they have shown me all these four years.” She said. When asked about if she intends to hold another concert this year she replied “It is every singer’s dream to hold a concert, to sing for large masses. I don’t rule out the possibility of anoyher concert.”