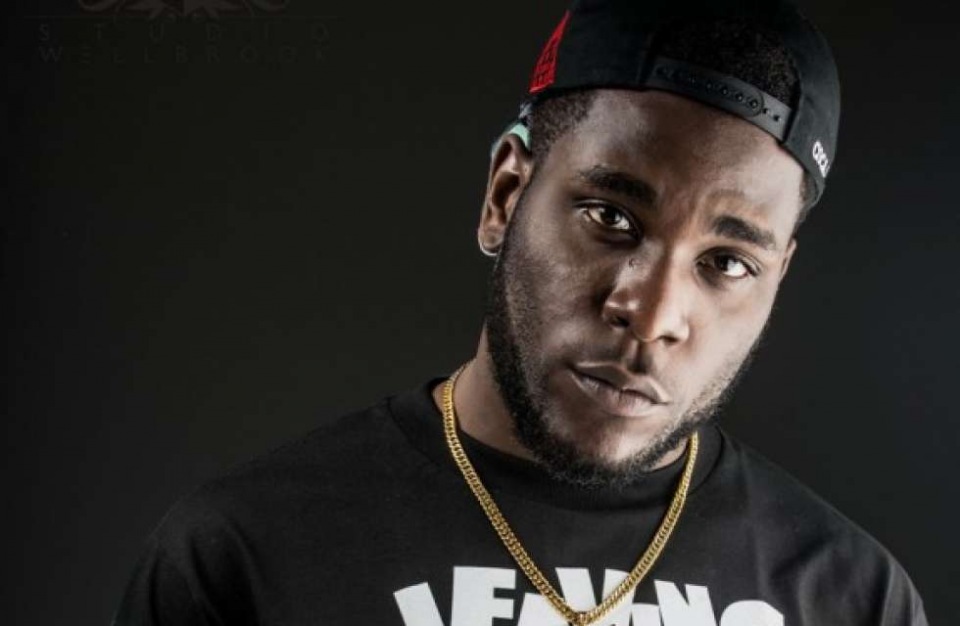 Burna Boy has been unveiled as the latest signing with international label, Universal Music Group.

In a post on their Instagram page on Tuesday morning, June 19, the publishing arm of the music company shared, ''New Deal Alert... Proud to welcome Burnaboy to the family.''

Burna Boy is the latest Nigerian artiste who has put pen to an international deal coming after recent success that he has enjoyed since the release of his latest album, Outside, earlier in the

According to a press statement released on Wednesday, June 20 by his management team; ''Burna Boy, whose ‘Life on the Outside’ tour in the USA is still on-going, has signed a Publishing deal with Universal Music USA.

The artiste signed a music publishing deal, which will give him the privilege to manage his songs and ensure he receives all the royalties from the back end as he is entitled to.

This deal will also seek and issue licenses for Burna’s work. This is, of course, in addition to administrative duties, tracking, exploitation of copyrights, and collection of monies generated from the exploitation of those copyrights.''

There is no doubt that Burna Boy's music is finally getting the right attention that it deserves.

The singer who has endured a troubled career has seen fortunes turn in his favour of late with the surge in his streaming numbers following the release of Kanye West's latest album Ye and successful shows with his ongoing Life On The Outside Tour.

The latest announcement is a sign that the singer may finally have his focus properly aligned and is steering his music in the right direction.