UGANDA: Pallaso Talks About His 2018 Concert 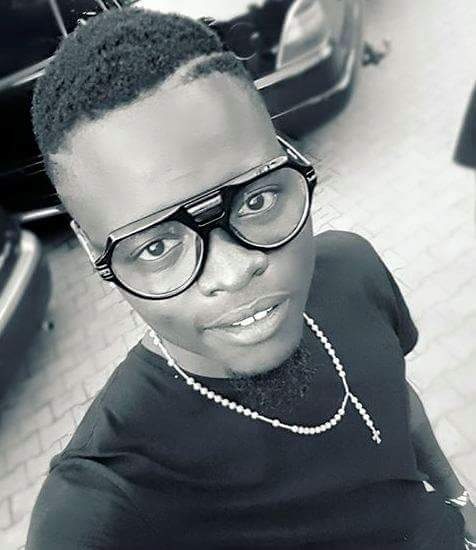 Musician Pallaso has talked about plans for a 2018 concert.

The singer who has new music out that is making rounds in clubs, on air and online, while appearing in an interview revealed that he is working on many things at the moment.

Asked about his concert, Pallaso said that it will depend on the demand from his fans.

‘If the fans want a concert I will give it to them. I just flow with the flow whatever God throws my way I just go with. I have decided on that. I am working on so many things. I am trying to break through to Europe. When the year starts and you are thinking about a concert, it blocks many other things,’ the singer said.