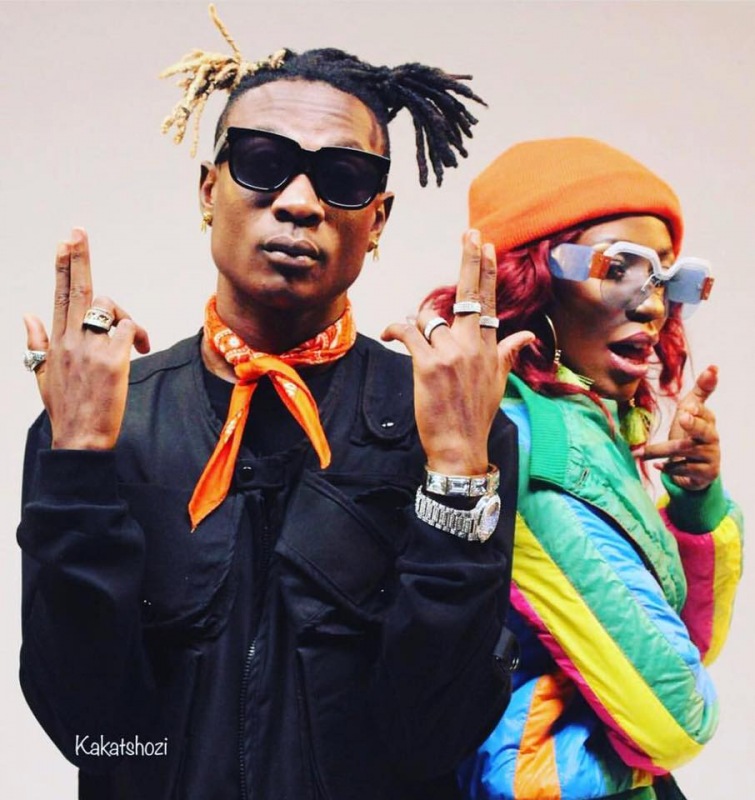 The two current music giants Fik Fameica and Veronica Lugya aka Vinka have teamed up to release one of the hottest songs of the century.

One can only imagine the outcome when ‘Chips na Ketchup’ meets ‘Sconto’ for a collaboration.

Fik Fameica and Vinka are selling like hot cake right now and they are some of the singers who have gained a huge fan base since they started singing.

They have proved their worth to the music industry after releasing hit after hit and winning a number of awards.

Ever since they came on the music scene, the two artists won hearts of many with hits like ‘Kutama’, ‘My Property’, ‘Mafia’, ‘Malaika’, ‘Mood’, ‘Love Doctor’ among others.

They have finally come together to mix up this magic and will soon be releasing a song dubbed ‘Tubikole’.

Watch the 'Tubikole' video below: