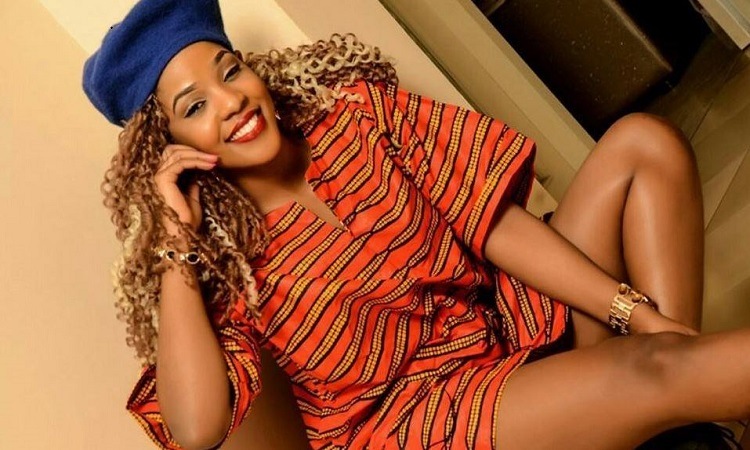 A large stream of reviews has been made about the song which is slowly eating into popular music charts around the country.

Shortly after the release of the video, fans have poured gushing reviews, thanking the singer for such a melodious masterpiece.

” Ever since I discovered your beautiful music back in 2013; I’ve been hooked to your voice and singing style. I’ve seen you mature and evolve,” a fan said on YouTube.

“With such a great potential, it’s safe to say that the best of Zanie Brown is yet to come.  The world will know you and your music will touch hearts at the outermost parts of the earth,” he further stated.

Clearly struck by the soothing voice, he also told Zanie that, “I don’t understand the language; but my heart understands the language of your music.  I believe the Lord is drawing you closer to him, because He intends for you to be his servant to bring the good news of righteousness, the justice of equality and the act of love,  peace and unity to our society.”

“Indeed “a drop of ink may make a million think”. I am impressed by the lyrics of the song, as well as the message it portrays to the listeners and your fans at large. Keep it up lady and indeed take it from me, this song is splendid,” another struck fan commented.

Since its release a few days ago, the video of Mugulu has racked up thousands of views–nearly hundreds per hour.

Watch the Mugulu video below: