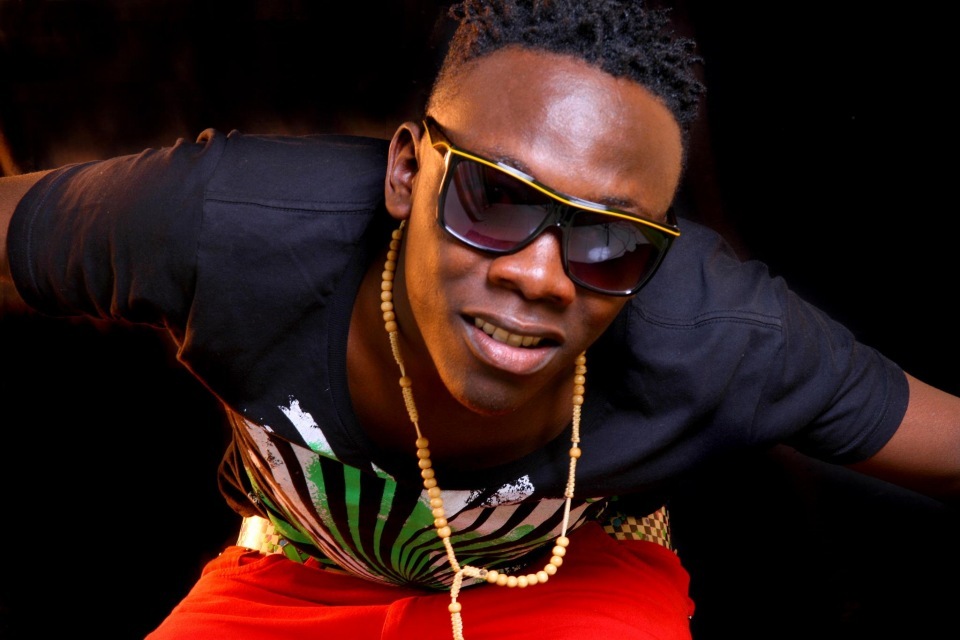 The Blackman entertainment boss Geosteady is also one of the few artistes we have got that want to prove their musical muscle this year as it draws in its midway. And as you read this, he is set to drop another banger tune that is even different from his usual genre RnB which he is known for.

Close sources from Blackman camp indicate that Geosteady is done with the voicing of the song and it is already done just he is waiting for its release dates to draw. What is amazing is that this time, he has done it in an Afro beat genre a rare genre from him.

We are further informed that it is in three languages that are English, Luganda and Kinyarwanda something that will set him apart and show his versatility in music. We managed to get to him and he confirmed the news in very few words “Yes it is coming soonest” he said. A sign that show that any time even this week it may drop.