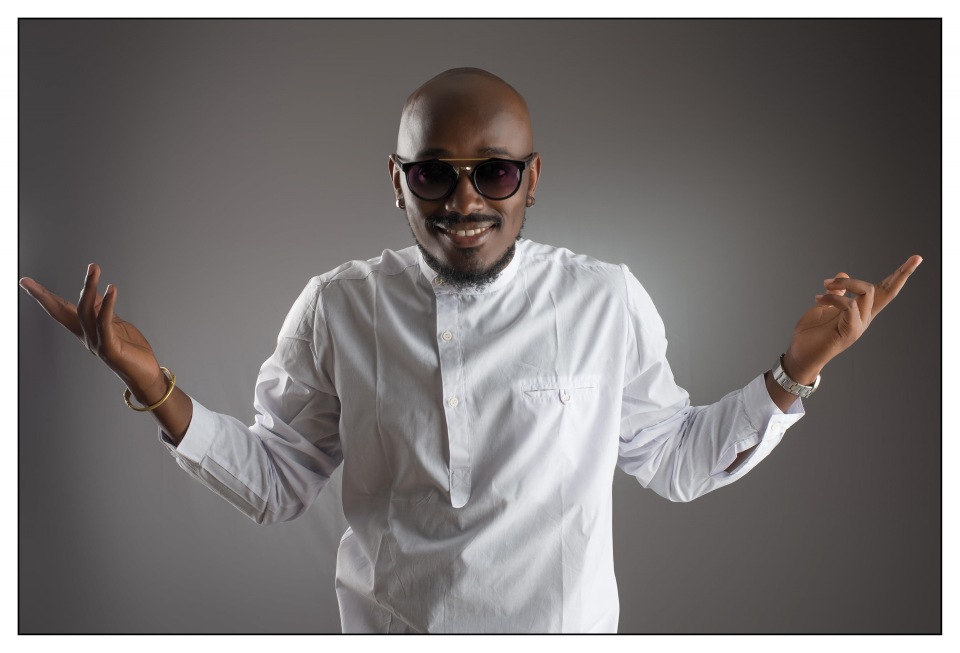 Ugandan singer, Ykee Benda has been featured in the Official FIFA World Cup global anthem dubbed 'Colours' which has been released just the other day. In the song, Ykee celebrated Uganda's passion for football.

The World Cup 2018 anthem has been created by Coca-Cola in partnership with global music icon Jason Derulo, “Colours” to celebrate all the vibrancy and excitement that comes with the arrival of the world's biggest football tournament.

Other top artistes who have been featured in the song include Tanzanian Diamond Platnumz, South Africa’s Cassper Nyovest, Ethiopia’s Sami Dan and Mozambique’s Lizha James. 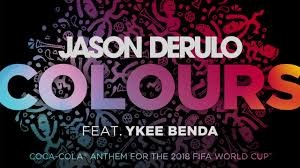