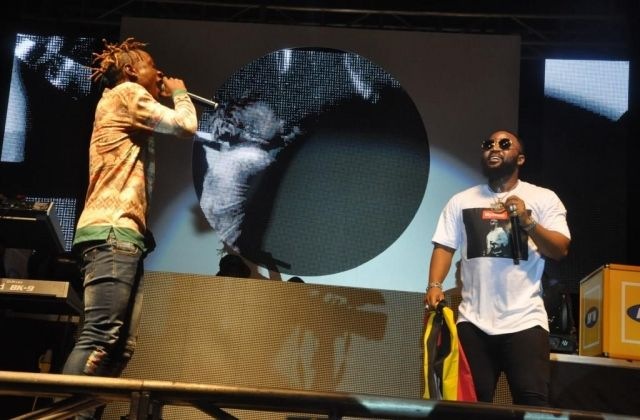 Casper was in town on good Friday for a concert dubbed the full moon concert sponsored by MTN. Fik Fameica was lucky enough to get his big break in his steadily rising career.

Cassper Nyovest confirmed this with a Twitter response in which one of his fans had inquired whether he would do a collabo with a Ugandan artiste before leaving the country.