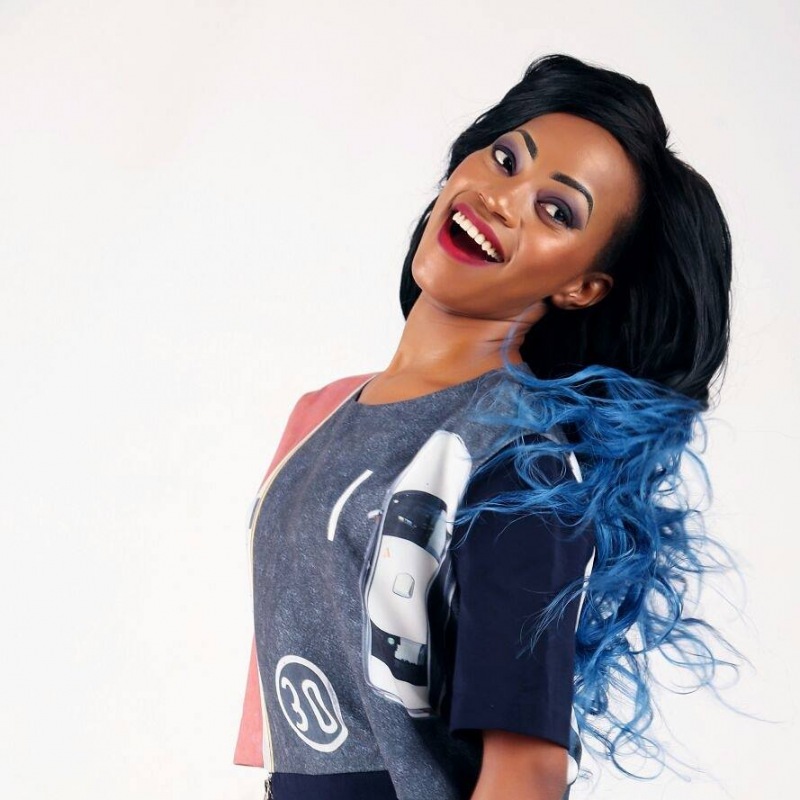 Ugandan singer Sheebah Karungi is not only a singer but also a businesswoman after opening her hair business last evening in an invite-only event. The singer launched a partnership with a hair company Natna to form the partnership called Sheeba By Natna.

According to Sheebah, she chose to venture in hair because she is a feminist who was brought up and empowered by a single mother. She therefore wants to empower single mothers.

“I love hair and I know all the slay queens of Kampala also do love hair. Different stores in Kampala have been selling us wigs at millions of shillings but I have decided to bring pieces at a cheaper price,” Sheebah said. 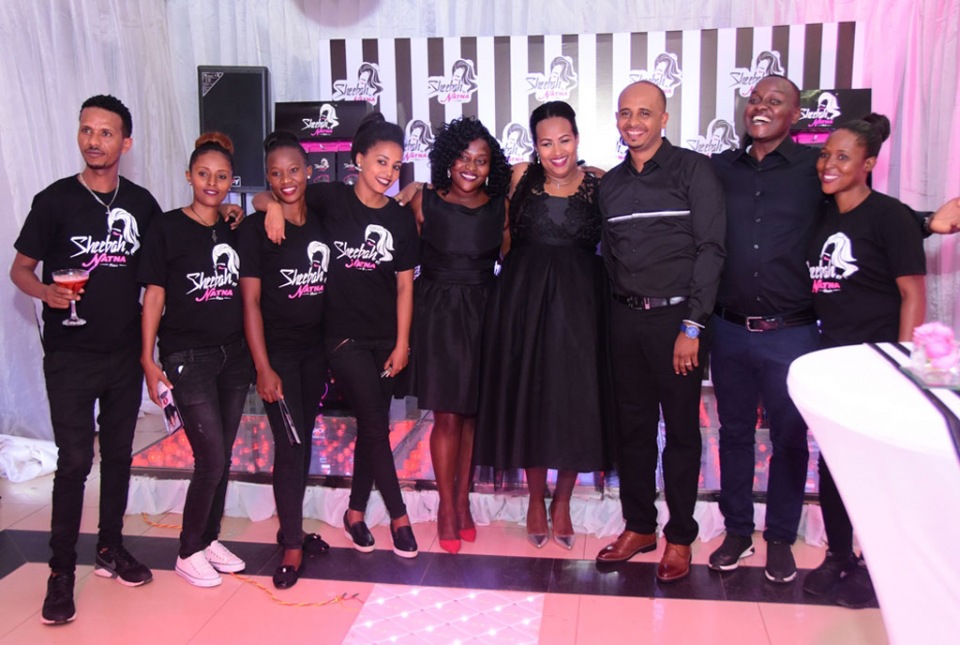