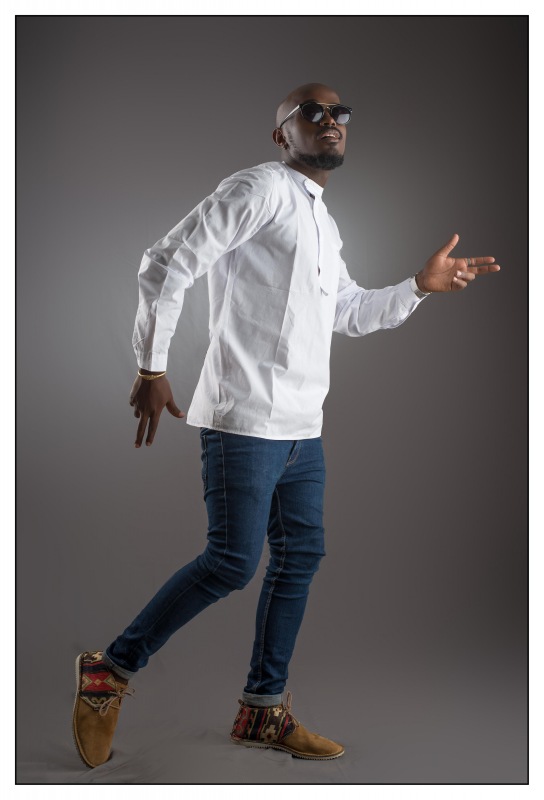 Uganda’s music break out star Ykee Benda will be among a galaxy of stars to perform at the World Cup Trophy Tour public viewing ceremony at Lugogo on Tuesday.

Ykee Benda, who has wowed local music fans with various hits since hitting the scene with Farmer a duet with Sheebah Karungi, is an artiste who tries out lots of genres with great success.

The World Cup trophy Tour, a celebration of the power of sport, is sponsored by Coca-Cola. Uganda is among the 54 countries for the global tour ahead of the 2018 final showpiece in Russia.

This is the second time the trophy will be in Uganda after 2009 ahead of the 2010 World Cup in South Africa. Fans will have the chance to pose closer to the trophy at a ceremony where music, games and activities on the theme of football will be held. Coca-Cola marketing manager Maggie Kigozi told Sqoop that music and football go together.

The trophy will be on display from 10am until 6pm. Although people can afford to take selfies close to the most coveted prize in sport, only President Yoweri Museveni will have the chance to touch it moments after it has been received at Entebbe International Airport at 11am on Monday.