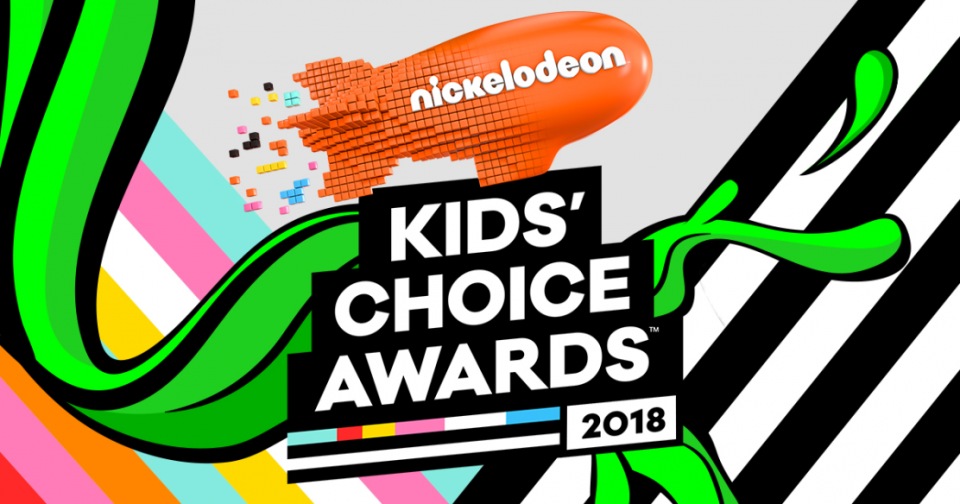 Ugandan award-winning singer, Eddy Kenzo has been nominated in the Nickelodeon Awards 2018. Nickelodeon on Monday unveiled the nominees for it's upcoming awards on March 4.

The Big Talent boss had to say this after the nomination;

"I'm so happy to be nominated in Nickelodeon Awards 2018. From Masaka to Hollywood. God is great and this is for all of us, if Ugandan music is to go to the top."

Eddy Kenzo has been nominated for the 'Favourite African Star' alongside other African stars like Cassper Nyovest (South Africa), Davido (Nigeria), Diamond Platnumz (Tanzania) and many others. 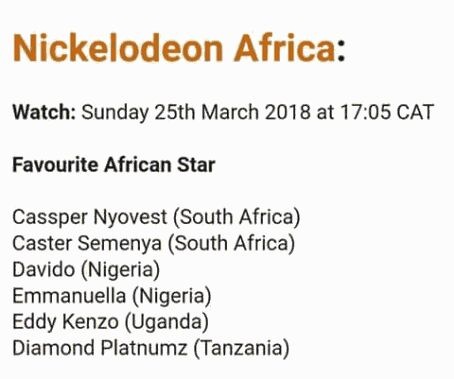