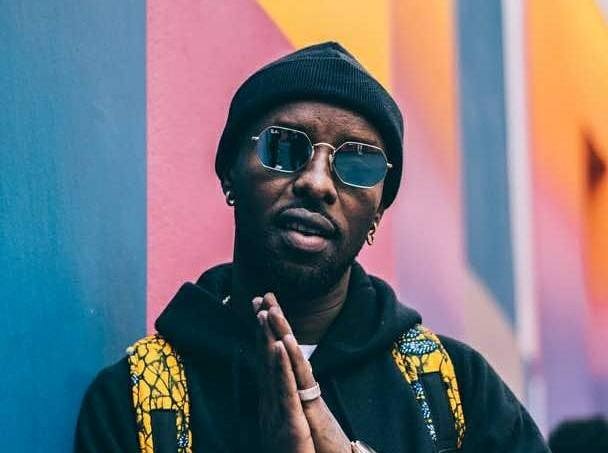 Eddy Kenzo is set to release a new song titled "Mulungi". Mulungi means 'He is Good', referring to God.

Eddy Kenzo went to his studio on Tuesday (27th February 2018) to record the song following his nomination for the Nickelodeon 2018 Kid's Choice Awards in the category of 'Favourite African Star'.

"Let me go to studio right now and do a song titled Mulungi like right now! Mukama Mulungi. I will release it tomorrow."