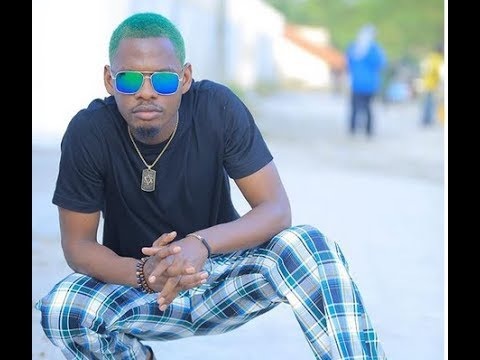 As he is still trolled on social media from music fans after he painted his hair green, Ben Pol got a deal to be the new ambassador for Green Telecom Company which deals with Communication and IT.

During an interview with Bongo5, Ben Pol said he got a deal and he's ready to give official announcement later after some pending issues with the company are completed.

"It is true, I got the deal with a contract with Green Telecom but right there's some issues we have to finish up so that I give official announcement but it's a big deal", Ben Pol said.