KENYA: Jua Cali Explains How He Kept His Family Away From The Public 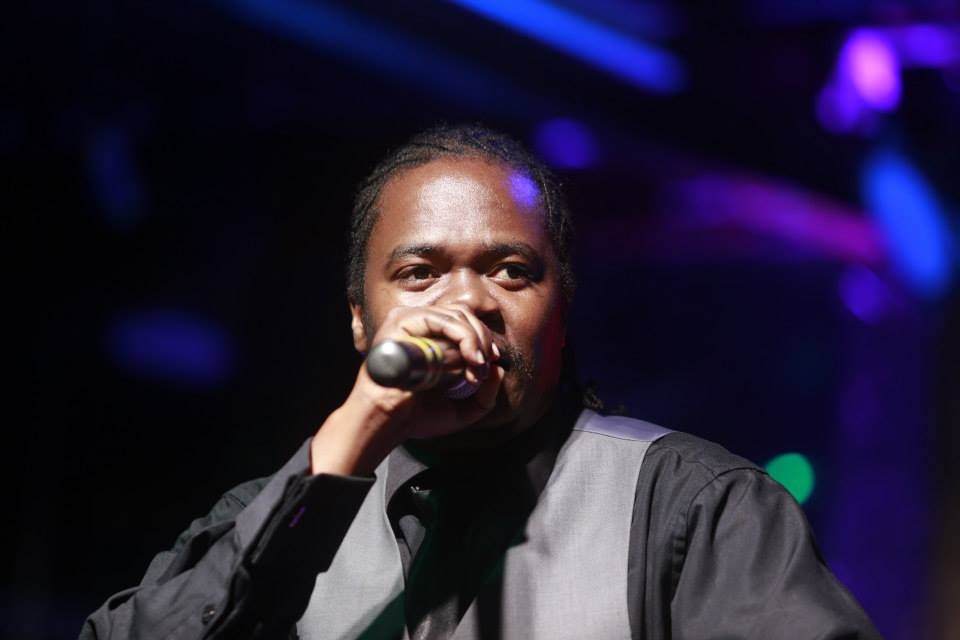 Not so many Kenyan celebrities have managed to keep their family out of the limelight even when they tried. So how did Jua Cali do it?

In a recent interview during a TV show, the King of Genge explained that he chose to hide his family because he didn't want people pestering them because of his music career.

He further said that people were pre-occupied by his music that quite often they didn't bother to ask him about his family.

"Family plays a big role to make sure I'm good. The secret ni kumake sure unamek ngoma poa, ndio relationship yako na mafans inakua poa ndio they won't ask you about your personal life. On the other hand, I like my family on their own lane not being disturbed by people", he explained.