UGANDA: Snoop Dogg Announces his Dream of Settling in Uganda 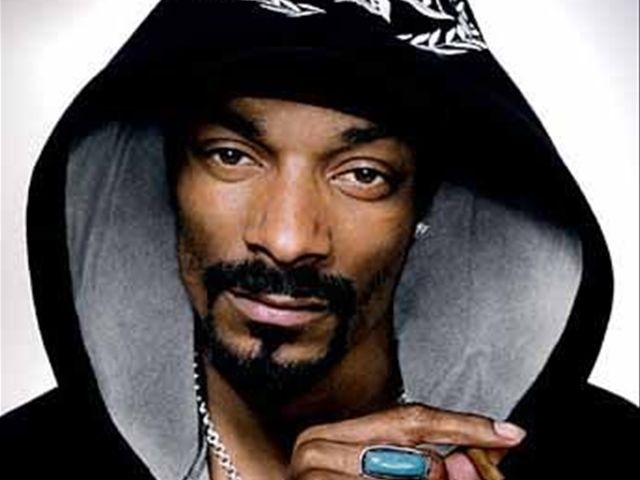 A few days ago, the United States president Donald Trump came out and called African countries ‘Shitholes’, which angered all Africans including a good number of American citizens and celebrities starting to contemplate about moving to other countries to show solidarity, and rapper and producer Snoop Dogg says he wants to move to Uganda.

Via a short video he recorded himself in, American hip-hop star Snoop says that he will be packing his bags, money and everything that belongs to him so that he moves to Uganda since it is one of the favorite destinations since it’s the Pearl of Africa.