KENYA: "My Late Father Wanted Me To Be A Priest" - Timmy Tdat 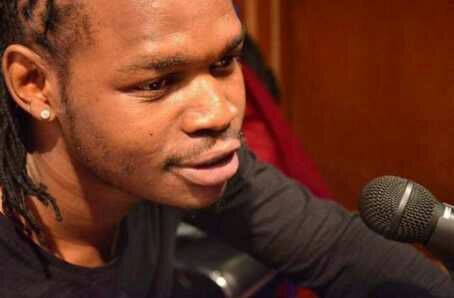 Kenyan rapper, Timmy Tdat is one artiste who has risen at a very fast pace in the music industry. His unique style of making music has been appreciated all over.

However, just like every other human being, Timmy had a life before he decided to join the music industry.

In an interview with Nation, Tdat has revealed that he was raised in a staunch Catholic family and his late father's wish was for him to become a priest.

"I was raised in a staunch Catholic family. From day one, my late father wanted me to be a priest. As a young boy, he would make sure I attend all the three masses at our church and take notes on how they were conducted", Timmy Tdat revealed.