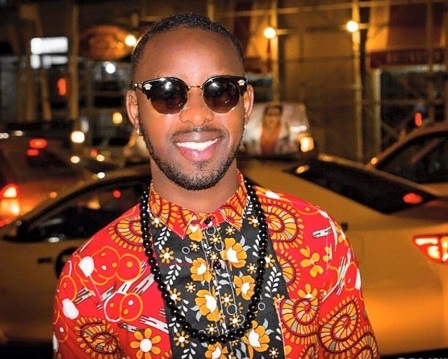 Musician Eddy Kenzo is pumped up about his upcoming concert.

The “Jubilation” star expressed excitement about the much anticipated concert while speaking at a press briefing held at Auto Spa Munyonyo on Tuesday where he promised to give his fans a show to remember. “I am excited about this concert. It will be massive,” he stated.

He went on to add that “you have to come witness this yourself. I am ready to give you the best,” as he called out all his fans to turn up in big numbers for the show.

The “Eddy Kenzo Live in Concert” will take place this Saturday, December 16 at Jahazi Pier in Munyonyo. Tickets to the concert are going for 20K (ordinary) and 50K(VIP).