TANZANIA: Ben Pol Gives A Reason On Why The Video With Chidinma Is Not Yet Out 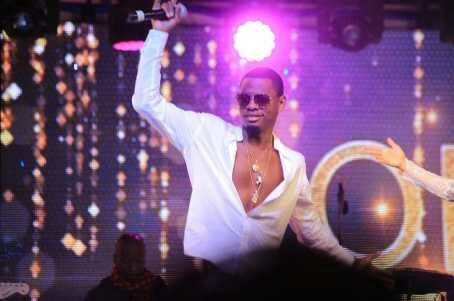 Tanzanian RnB singer, Bernard Paul aka Ben Pol has given a reason why he has not released the video of his song 'Kidume' which he featured Chidnma from Nigeria.

In an interview with Bongo Dot Home, Times FM, he said that the video is not out because he's been away from Dar Es Salaam.

"It has take us long to release the music video because I've been travelling for almost three months now. I haven't gotten enough time to stay in Dar, you know Dar Es Salaam is everything", he said.

Ben Pol is the second Tanzanian artist to work with Chidnma after Joh Makini in their song, Perfect Combo.