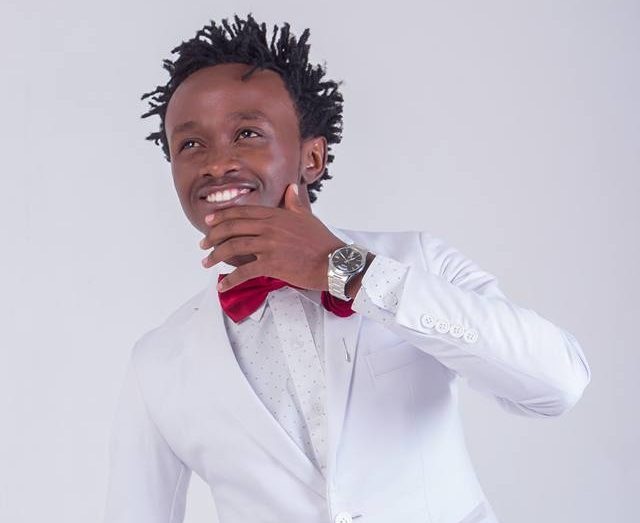 Bahati is on a roll. He just dropped a spanking new video dubbed “Lala Amka”, where he seems to have slid back to some real gospel music, after many noted that she was deviating and focusing on semi-gospel music.

The video praised God, saying that whenever we are awake or asleep, all week long, He is still flying high. Bahati also says that he prays that he doesn’t backslide, so that from Monday to Friday, he praises the lord. This is a huge change from what he sang in his previous songs, as they seemed like normal love songs. That’s the same thing that his counterpart Willy Paul has been doing.

The song also comes amidst a scandal that saw the singer being accused of defaulting a loan. The “Mapenzi” singer has since denied the allegations, saying that whoever is accusing him is up to tarnishing his name. Could it have been just a plot to increase conversation about him as he planned to release a new song? Only time will tell if it was a publicity stunt.

All in all, it is a dope song and I must say that you should listen to it.